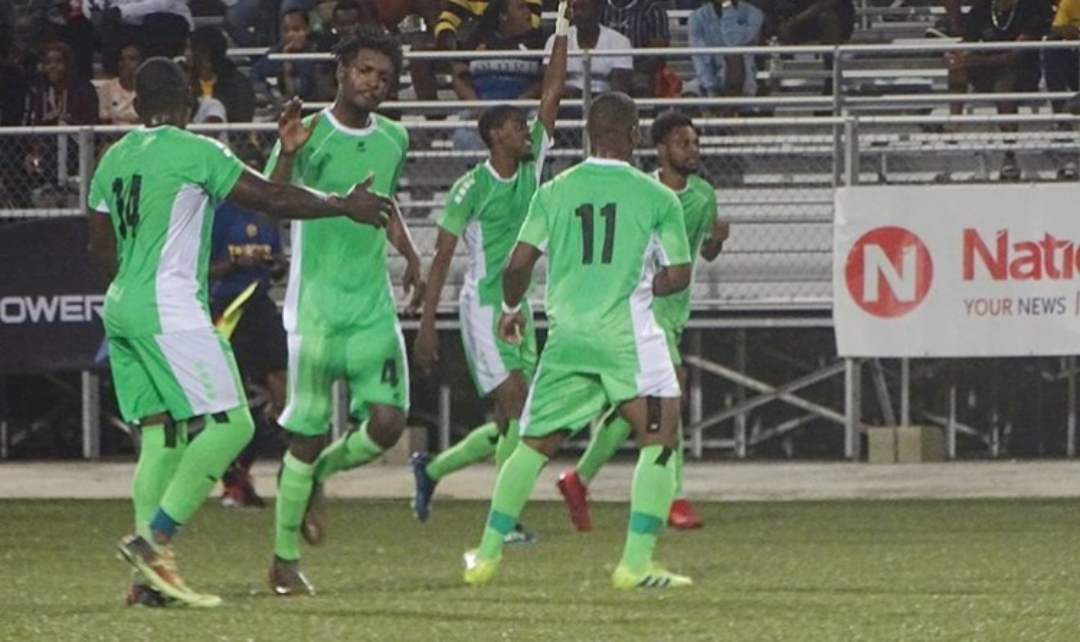 History will be created tonight when the final of the inaugural Barbados Football Association (BFA) Capelli Sport Super Cup kicks off at 8 p.m. tonight at the BFA Wildey Turf.

Perennial domestic powerhouse Weymouth Wales will take on St George representatives Crane & Equipment Ellerton FC in what is expected to be a keenly contested, attacking display of football.

Ellerton edged their way into the final with a 1-0 victory over the University of the West Indies (UWI) Blackbirds, while reigning BFA Champions Cup kings Wales, defeated rivals the Barbados Defense Force Sports Programme (BDFSP) 3-1.

Coach of Ellerton, Alvin Holder said he recognizes that he is up against a formidable opponent but his team is not intimidated by their history or performances in the competition. 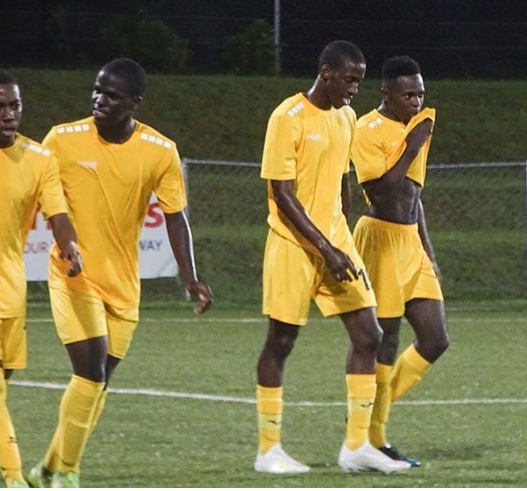 “They’re a very good team, I admire how they play, but I favour our chances.  We have a young, talented side, who are hungry and really trying to make their mark in Barbados and we need to win things now”, said Holder.

Wales’ skipper and national midfielder Hadan Holligan breathed a bit of confidence into his teammates and supporters as he mentioned his team’s stellar finals’ record, while indicating this encounter will be no different.

‘When you honestly look at the history, when Wales make it to the finals, it’s always a good result and with that being said, Wales team is very hungry to win this Capelli tournament”, Holligan said.

Ellerton captain and tournament’s leading goal scorer Shakille Belle is in prime position to win the tournament’s Best Player Award and drive away the Hyundai Ionic vehicle, thanks to his 10 goals.

However, according to Holligan limiting Belle’s space is a part of their game plan, along with converting their opportunities and winning their individual duels.

Holder said his team will need to be very focused and disciplined if they are to lift the trophy at the end of the evening.

“The tactics are going to be very important. The coach can’t tell you play one way and then you play all over the place. You have to stay discipline to the tactic that the coach brings to you. The team that makes the least mistakes can possibly win”.

The Blackbirds will face the BDFSP at 6:30 p.m. for the third-place play off.