Wales off to international competition 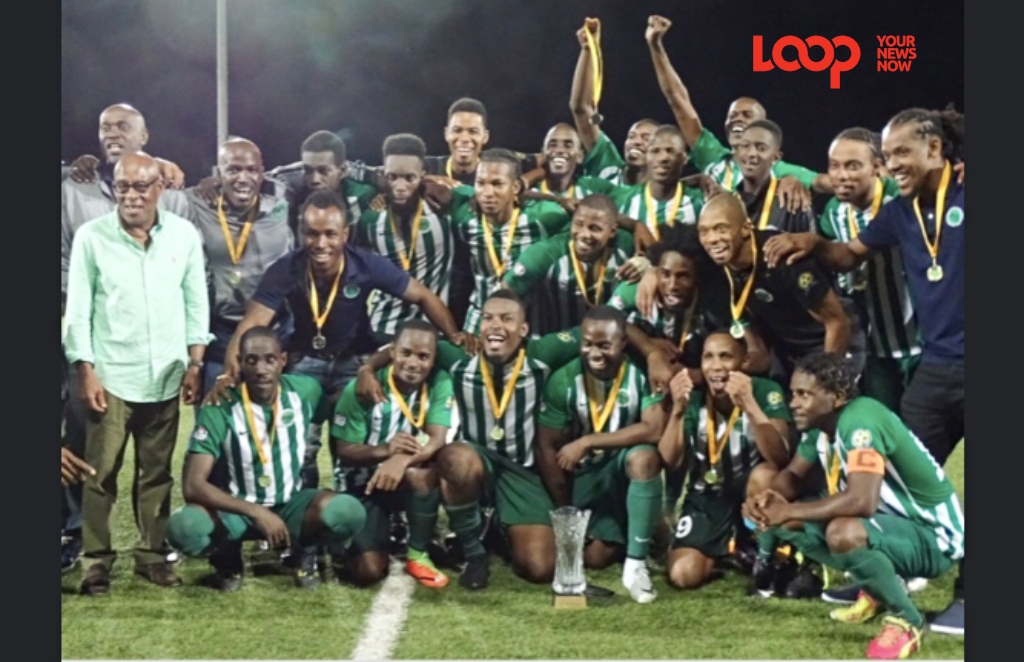 The 2017 and 2018 league kings are off to Willemstad, Curacao to participate in the 2019 Caribbean Club Shield, with the intention of winning the competition and earning a chance to be in the 2019 Concacaf League.

Wales would be making their second successive appearance in the competition.

Last year in the Dominican Republic, they finished bottom of Group A as they suffered three defeats in as many matches.

The Carrington Village unit will be banking on their debut experience and the inclusion of new members to the squad such as national defenders Ramar Millar and Ricardio Morris and Vincentian International Ray Snagg.

This year’s competition has added one more team, making the tally 13 teams this year divided into four groups; one group of four and three groups containing three teams.

Wales are one of the fortunate teams drawn in a group of three; Group B, where they will face the champions of Guadeloupe, Moulien FC and Bonaire league champions Real Rincon who finished third in last year’s Concacaf Club Shield competition, on April 5th and 9th respectively.

The top two teams advance to the quarterfinal stage of the competition which culminates on April 15th.