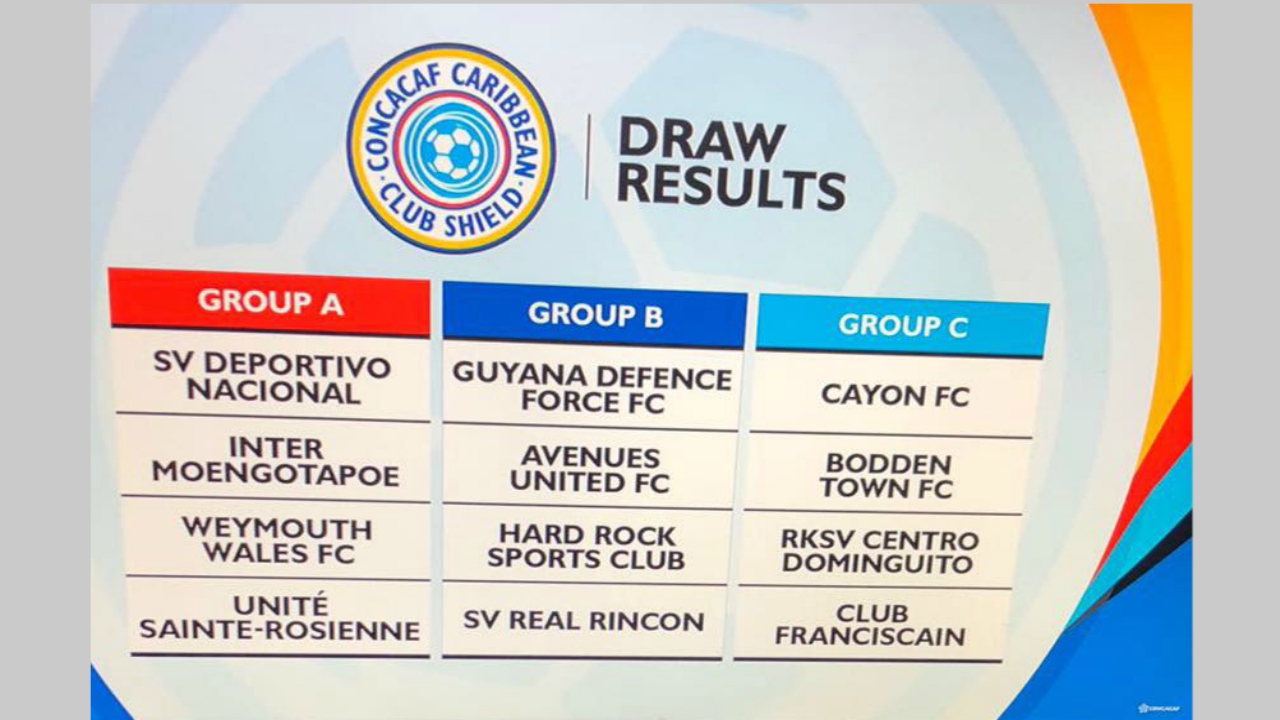 Last season’s double crown champions and perennial football kings, Weymouth Wales, have been drawn in Group A of the inaugural CONCACAF Caribbean Club Shield, slated to kick off from April 13th till 21st in the Dominican Republic.

The Caribbean Club shield will see club champions from Grenada, Barbados, Bonaire, Guyana, Grenada, Aruba, Suriname, Martinique, Guadeloupe, St.Kitts & Nevis, St. Vincent & the Grenadines and the Cayman Islands, challenging each other for a spot to play amongst the professional clubs from the Dominican Republic, Haiti, Jamaica and Trinidad & Tobago, in the CONCACAF Caribbean Club Championships.

Wales dominated Barbadian  football in 2017, as they won the local Premier League, Cup competition and the Reserve League division.

They will need to go a couple steps further, if they are to show similar quality at the regional level and impress in Group A, where they will face Dutch-speaking  clubs SV Deportivo Nacional (Aruba) and Inter Moengotapoe (Suriname) and Guadeloupe’s reigning league champions Unite Sainte-Rosienne.