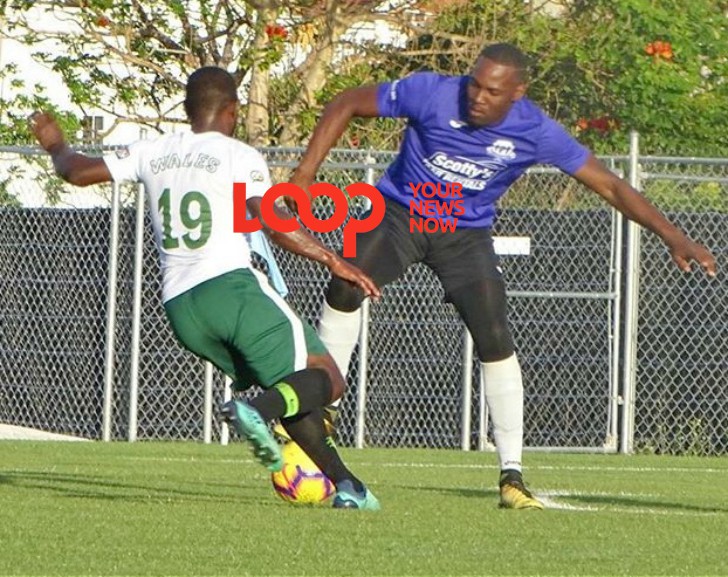 The Carrington Village unit scored on either side of the break to defeat Zone 2 representatives Scotty’s Car Rental St Andrew Lions 2-0.

Fresh from their outstanding performances in the Concacaf Club Shield in Curacao, where they finished fourth, Wales exhibited some fatigue but they were still too good for the Lions. 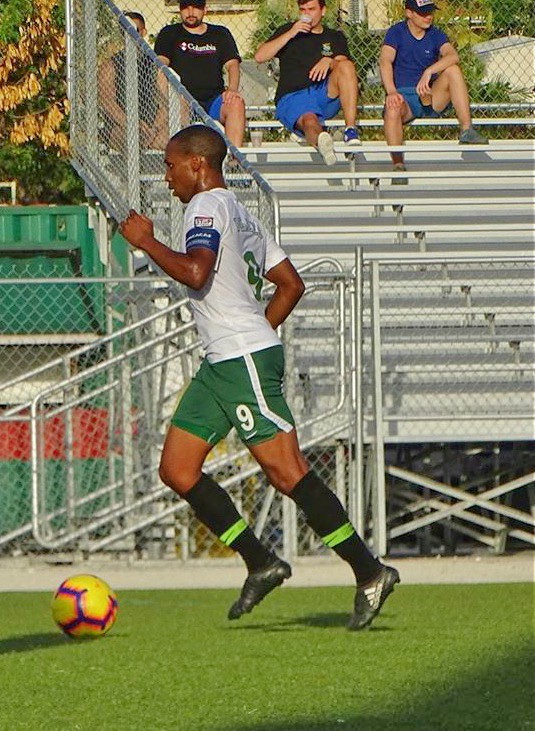 Arantees Lawrence sent Wales ahead in the 14th minute, while captain Hadan Holligan added the second from the penalty spot in the 63rd minute.

Wales’ 11th victory of the season saw them extend their lead in Zone 1 to eight points having played a game less than the chasing University of the West Indies Blackbirds.

Despite an impressive 30 point tally in their debut season, the Lions seems destined for the relegation playoff with just two games remaining.

Wales off to international competition