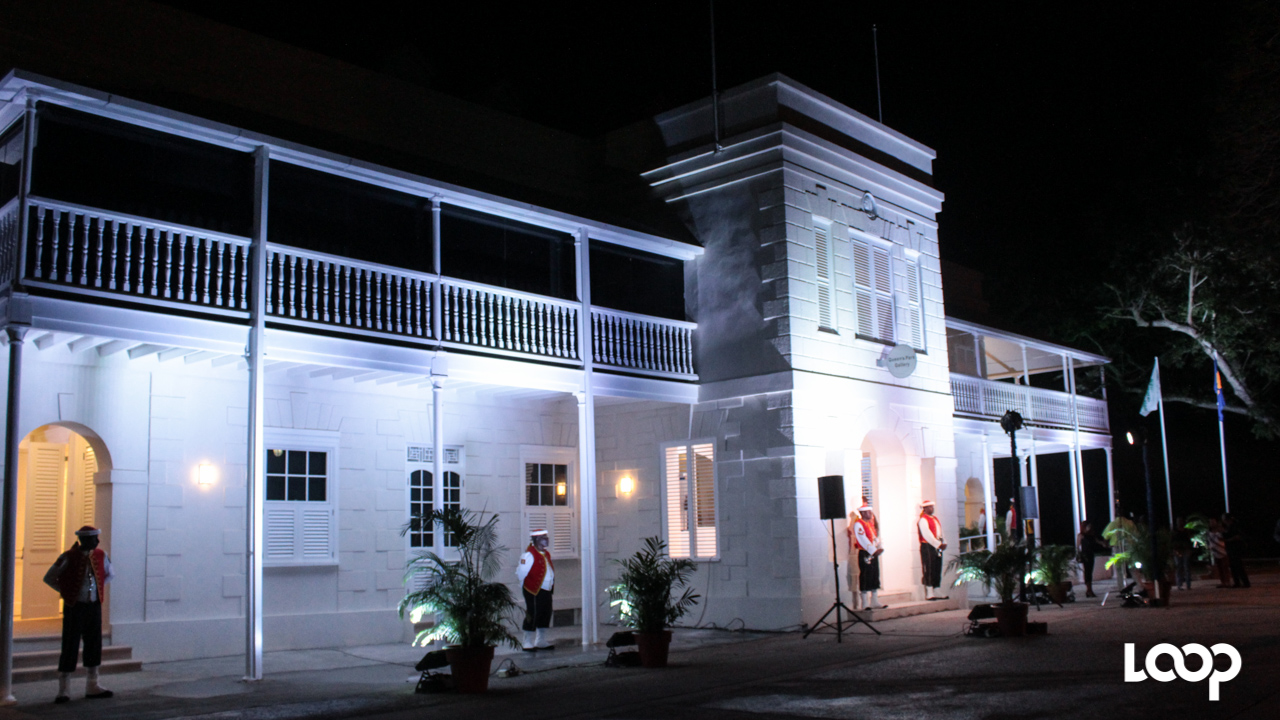 The renovation of Queen’s Park House is just one step in a greater plan to reshape Queen’s Park.

This was signalled Wednesday night by Culture Minister Stephen Lashley, as he delivered the feature address at the official re-opening of Queen’s Park House. The refurbishment was completed in 36 weeks at a cost of $6.9 million, but plans are in the making for further expansion. 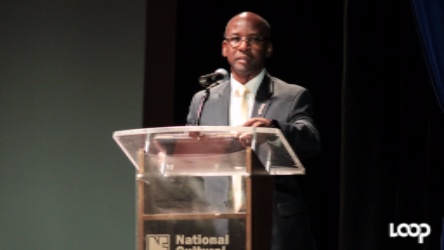 Lashley outlined that plans for the expansion and refurbishment of the Queen’s Park buildings under the purview of the NCF will require additional funding for the redesign of the restaurant area into a cultural centre, a designated rehearsal space and the official home of the Barbados Youth Orchestra.

“The overarching of the entire restoration, redevelopment project is for the redesign of the buildings to create a fully functional, premier cultural urban centre for the arts – especially the performing arts, visual arts and literary arts within this UNESCO World Heritage Site,” Lashley explained.

“Other proposals for consideration within this urban space is the erection of a Wall of Fame in recognition of our cultural icons and the possible renaming of Queen’s Park to National Heroes Park in honour of our National Heroes.”

He said nearby venues such as the Church Village Green and Exchange Museum at the Central Bank create new possibilities for the “heritage rejuvenation” of the capital city.

“It will entice greater creativity which is critical for economic diversification and expansion,” Lashley maintained.

He underscored that the entire country stands to benefit from this investment in the World Heritage property, which adds value to Barbados’ desirability as a tourist destination.

PHOTOS: Queen’s Park House is back!