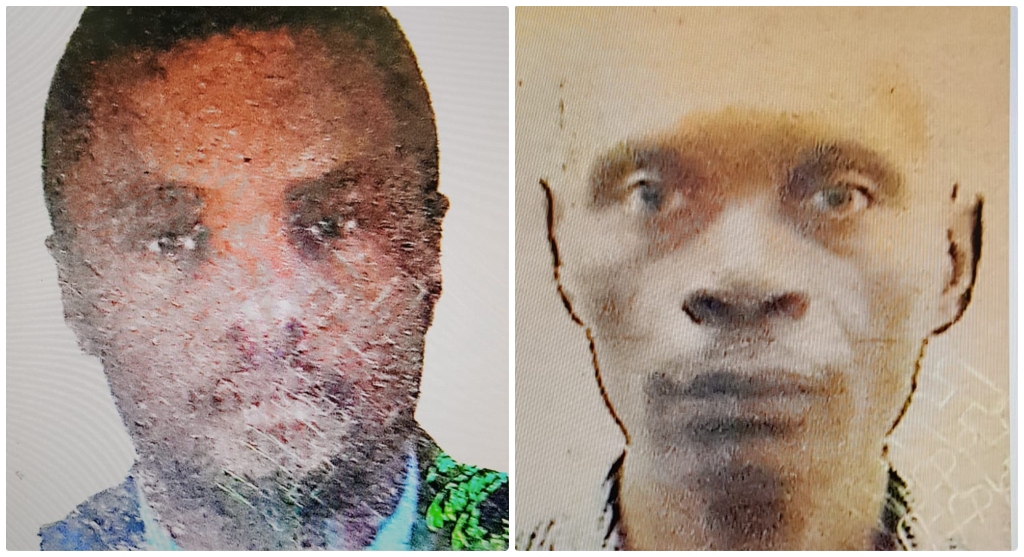 Both Haitian nationals, 50-year-old Daniel Mauvais and 23-year-old Frandy Calixte, have been detained.

Word of this comes from Sargeant Michael Blackman:

"The RBPF wishes to inform the public that both Haitian nationals who had escaped are now back in custody. The Royal Barbados Police Force wishes to thank you for your assistance."

One captured, second escaped Haitian at large in Barbados

Meanwhile, a search is still on to relocate Frandy Calixte, who just turned 23 years old.

Two wanted nationals of Haiti are at large in Barbados.

The pair were detained by security officials with others but escaped. They are now wanted, and police are seeking the public's assistance in relocating them.

According to Acting Public Relations Officer for the Force, Sargeant Michael Blackman, "They entered the island on Friday, November 2, about 5:50 pm on Copa Airlines flight CM 260 along with 11 other Haitian nationals, all of whom were refused entry for specific reasons. These persons were kept in custody at an undisclosed location from 10:00 pm to await their flight out of the Island. A security check was made around 1:50 am this morning, Saturday, November 3, 2018, and two of the culprits were not accounted for."

Anyone who can provide any information that can assist us in the capture of these wanted men is asked to contact Oistins Police Station at 4182612, police emergency at 211, Crime Stoppers at 1800TIPS, or the nearest Police Station.