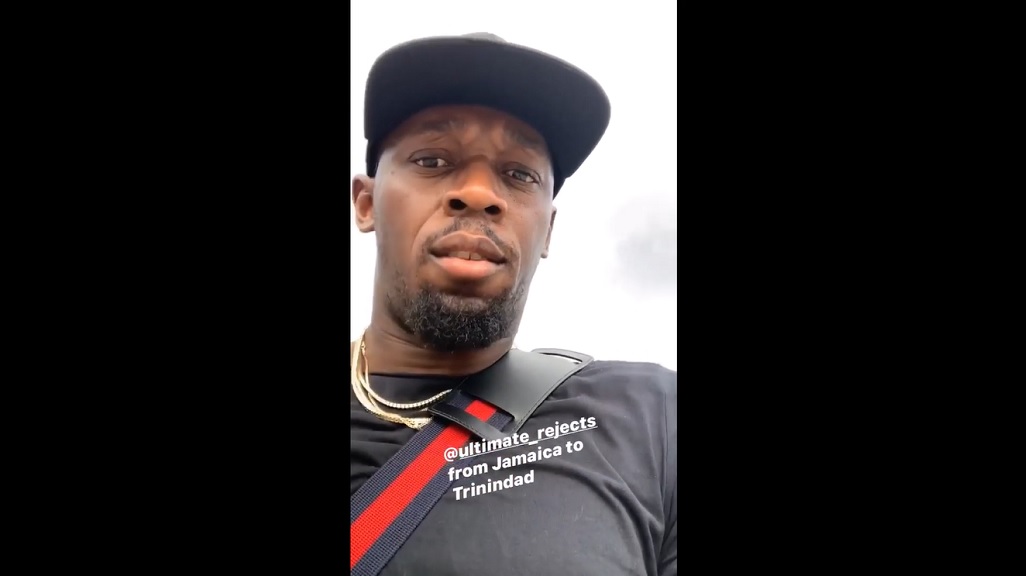 Olympic medallist Usain Bolt is once again in The Land of the Hummingbird just for Trinidad and Tobago Carnival.

He was joined by several friends who also seemed in high spirits ready to enjoy Carnival as they danced to the latest soca hit by the Ultimate Rejects, which featured Bolt himself.

According to sources, Bolt was also spotted at Punchy Wednesday: Book of Legends and might be spotted at A.M. Bush, a Caesar’s Army j’ouvert party that he has attended in the past.

Bolt has several reasons to celebrate as he and his partner, Kasi Bennett, are expecting their first baby later this year.

Several stars will be taking part in the ‘greatest show on Earth’ including Nicki Minaj, who has Trinidadian roots.

All the reasons we love Campari Carnival

Other Caribbean islands that celebrate Carnival this time of year