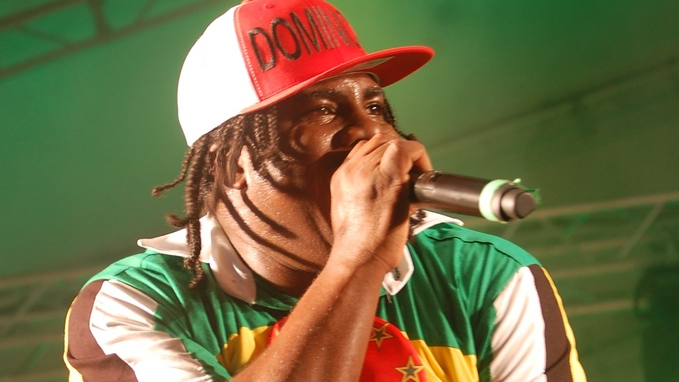 No easy feat for a local boy who sang on the same stage just before soca king Machel Montano closed the show on that night.

And while some of us in the Caribbean may not be familiar with his name, Dominicans responded enthusiastically to the man dubbed the ‘Bouyon King’.

Asa Bantan made a dramatic entry to the stage via a bucket lift hoisted above the mammoth crowd sending them into a frenzy when he popped up singing ‘Strictly Local’, a song about his preference for local girls over foreigners. 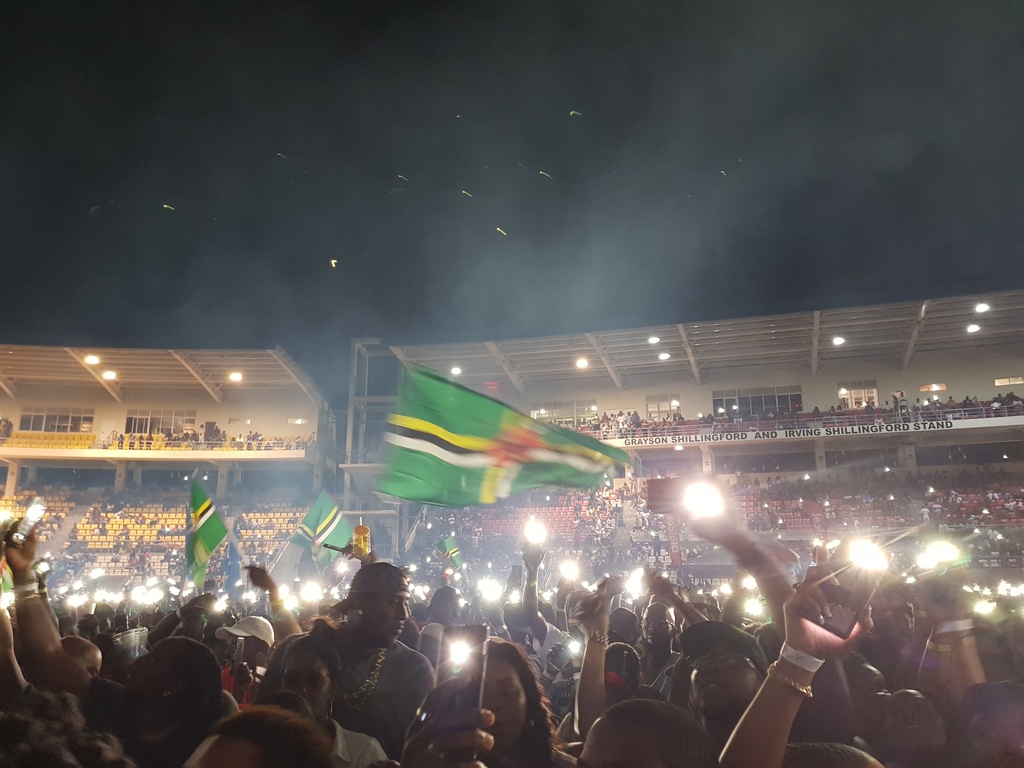 Fighting back tears as he remembered a band member who died in an accident in Dominica after they parted ways in Texas, Bantan urged patrons to light up the stadium with their cell phones. He gave out flags and urged Dominicans to wave them with pride as he sang the reggae-inflected ‘Dominica will Rose Again’, a song he penned in 2017 following the devastation of Hurricane Maria. During the song, he invited Dominica’s traditional mas characters and representatives of the Kalinago community to join him on stage.

The highlight of his performance, however, was for the 2013 song ‘We Making a Mess’.

Bantan ensured the crowd truly made a mess when he threw out hundreds of packs of napkins which the crowd happily threw into the air at his urging.

Colin Piper, head of the WCMF, joined Bantan on stage for the second round of napkin throwing as the stadium erupted into mayhem.

Speaking to Loop following his performance, Bantan said he is trying to make inroads in the Trinidad and Tobago market for his first Carnival next year and has popular DJs Private Ryan and Stephen pushing his music.

Saturday night proved to be a good one for the patrons who were entertained from beginning to end with bands such as the Zouk All Stars, Haitian band Kai and Midnight Groovers. 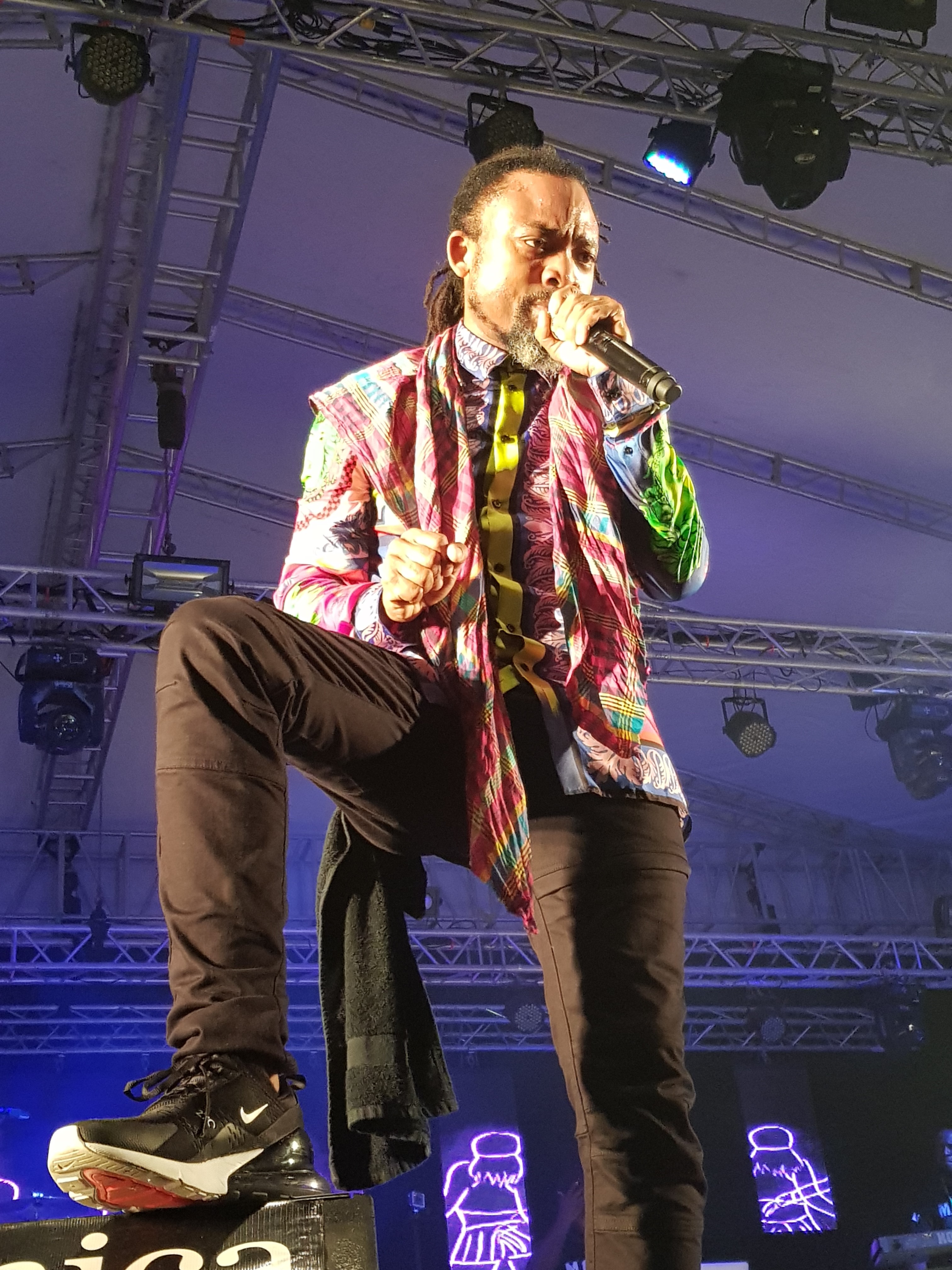 The Zouk All-Stars made up of Jean-Marc Ferdinand, Orlane, Francky Vincent and Stéphane Ravor brought a Carnival-like vibe with their infectious songs.

Kai, a new Konpa group formed by Richard Cave of former Haitian boy-band CaRiMi, was a revelation.  The band brought a youthful and entertaining vibe and fun dance rules that had the crowd moving.

Soca king Machel Montano brought the curtain down on the night.

Expressing amazement at how green Dominica was compared to a year ago when Hurricane Maria left the island brown, Montano lauded the citizens for pulling off the festival despite their challenges.

Montano was, as usual, backed by his dancers who, during the song ‘Doh Play That’ executed some sexually suggestive moves that seemed a tad inappropriate for the overall event. Nevertheless, the crowd lapped it up and when he invited some local girls on stage, two of them volunteered eagerly to showcase their skills.