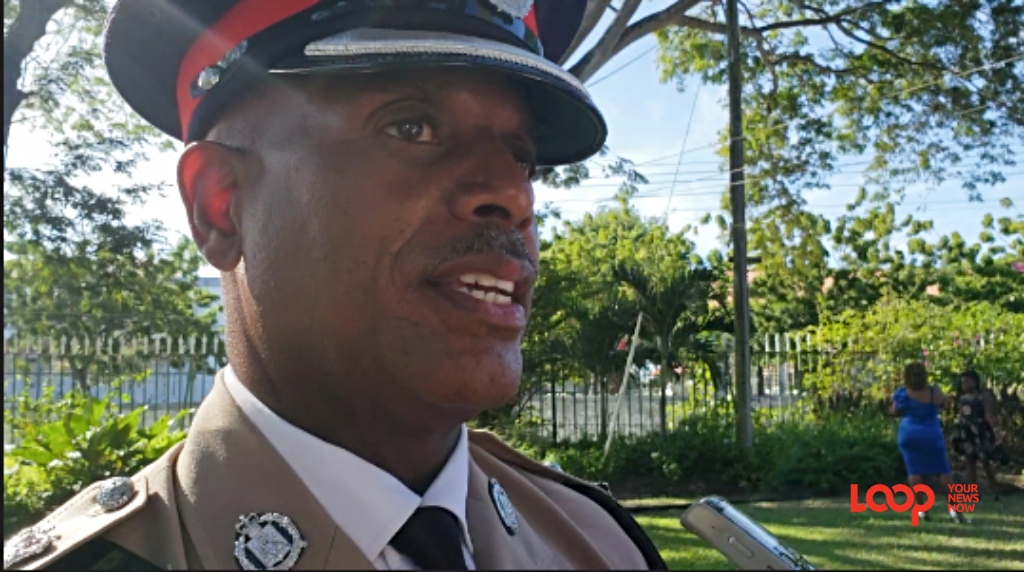 The Royal Barbados Police Force (RBPF) was not the same for Christmas 2018 and that is compliments the new Band Director of Music -Senior Superintendent (Ag.) Andrew Lynch.

Speaking to the media after his first Christmas in Queen's Park on Tuesday, December 25, 2018, he said:

However due to promotions he had a 10 or 12 year hiatus, so he enjoyed the ambiance in Queen's Park and "the beautiful people".

Speaking his plan for this year's edition and next years', he shared:

"What we did this year was we offered a different kind of music. With the big band section you would have heard them introduce the Dance Band section. So I wanted to bring something new this year so I gave them a little pop and jazz in between our traditional pieces that we would usually play.

"And next year we would probably even try to produce a better production involving probably more singers, choir, stage and bigger sound system and everything because next year is our 130th anniversary, so we are planning to do big things next year for sure."

Senior Superintendent Lynch also arranged a few of the selections, three to be exact. He arranged 'I know that mty Redeemer liveth', 'Feliz Navidad' and 'Carolling, Carolling'.

Overall, talking about his first season at the helm, he said "as usual, the season for us was very busy". They had plenty private enagagements at hotels, nursing homes, district hospitals. "So yea, it was a pretty busy season for us."

But he assured he enjoyed them all.

"Christmas has always been a special time for me and I enjoyed it all, especially when we are performing for the elderly like the District Hospitals. Those people really enjoy hearing the Police Band and we really enjoy performing for them of course because of their years now, and they have done so much for Barbados, so it's always good when we can do that for them and give back to them."