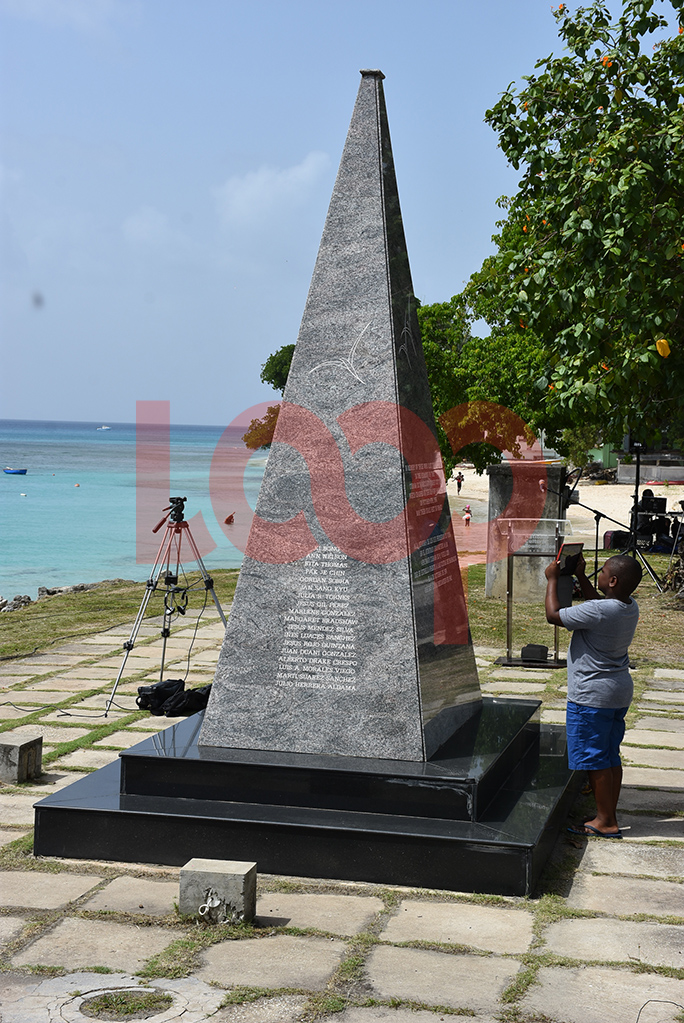 Cubana de Aviación – Cubana Airlines Flight 455 was a Cuban flight from Barbados to Jamaica that was brought down on October 6, 1976, by a bomb attack.

All 73 people on board the Douglas DC-8 aircraft were killed as the plane flew over the island’s west coast.

There were 48 passengers, 25 crew headed by Captain Wilfredo Pérez Pérez. It all happened 11 minutes after takeoff and at an altitude of 18,000 feet.
Investigations later revealed two bombs exploded on board. One was located in the aircraft's rear lavatory, and another in the midsection of the passenger cabin. One destroyed the aircraft's control cables while the other blasted a hole in the aircraft, starting a fire.

The pilot had made contact with Seawell Airport – now Grantley Adams International Airport.

“We've had an explosion aboard . . . we are descending immediately . . . we have [a] fire on board,” he said. “We are requesting [immediate] landing.”

Air Traffic Control gave clearance to land and alerted that emergency teams were on standby and waiting back at the airport.

They never made it.

And then there was silence

The plane went down in the sea off Porters St James killing 57 Cubans which included 24 members of the 1975 national Cuban fencing team that had just won all the gold medals in the Central American and Caribbean Championships; many of them teenagers. There were also 11 Guyanese and five North Koreans on board.
Forty-three years later those who died as a result of this terrorist attack were again remembered.

During a wreath-laying ceremony at the Cubana monument, there were calls for justice for those who died, in what was the Caribbean’s own 9/11.

Among them making stirring tributes was Adele Williams-Sewell.

She lost her sister who was heading to Cuba to study medicine in that bombing, a first for the region

“My sister Jacqueline Ann Williams died aged 18 years on 6th October 1976. She was one of 73 innocents who died on that date. A date that has been engraved o my mind and sadly on her heart fort eh last 43 years,” she said.

Cubana Air disaster to be commemorated next week