WATCH: Davido shocks fans with the pronunciation of his name 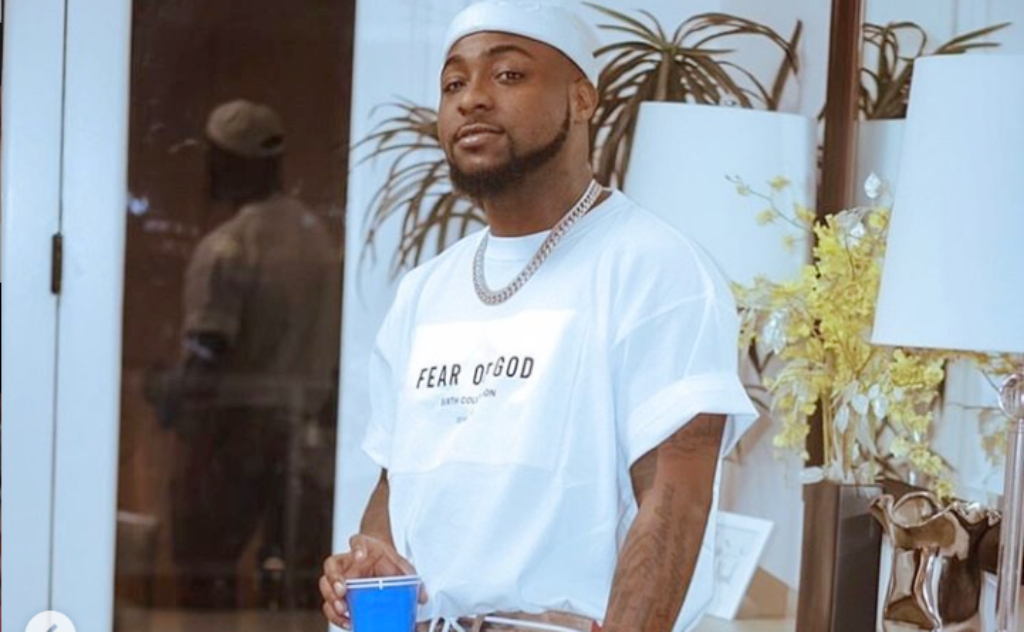 Earlier this year it was Rihanna, and now it's Davido shocking fans with how he pronounces his name.

Many fans, especially British fans were sure that Barbados' Grammy award-winning singer pronounced her name Ri-Hanna instead of Rih-anna. But with one video as she introduced Fenty to the world, RiRi debunked that myth.

Now, it's Davido's turn. In a video released four days ago, the Risky artiste teaches his followers that his name is David-o not Da-vi-do. Listen:

Ahead of his December 7, 2019, performance in Barbados at Kensington Oval for this year's staging of the Hennessy Artistry show, the Nigerian afrobeats boss has created a buzz around his name.

Organizing the event, Fas7star shared a video drop of the Assurance singer assuring Barbadians that he will indeed be on island to perform for the first time ever in two months. Having visited Barbados already, the Fall artiste has never been in concert, but that will soon change.

In his video he said, "Can't wait to see you there!"

Four weeks ago, on his Instagram page he shared the Hennessy Artistry poster with the caption: