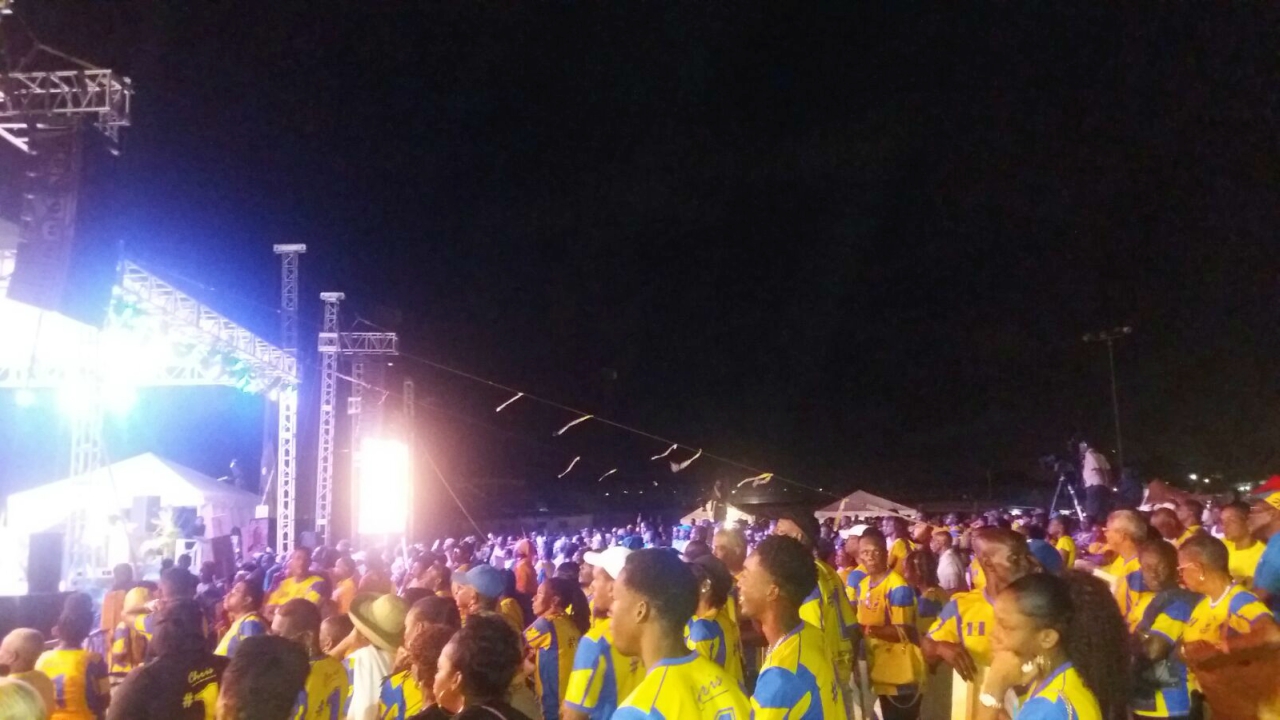 The Democratic Labour Party (DLP) is ready to defend its stewardship and to expose the Barbados Labour Party's (BLP) inadequacy to run Barbados.

That was the message as the party kicked off its official launch for its 2018 general elections campaign at the National Stadium tonight. 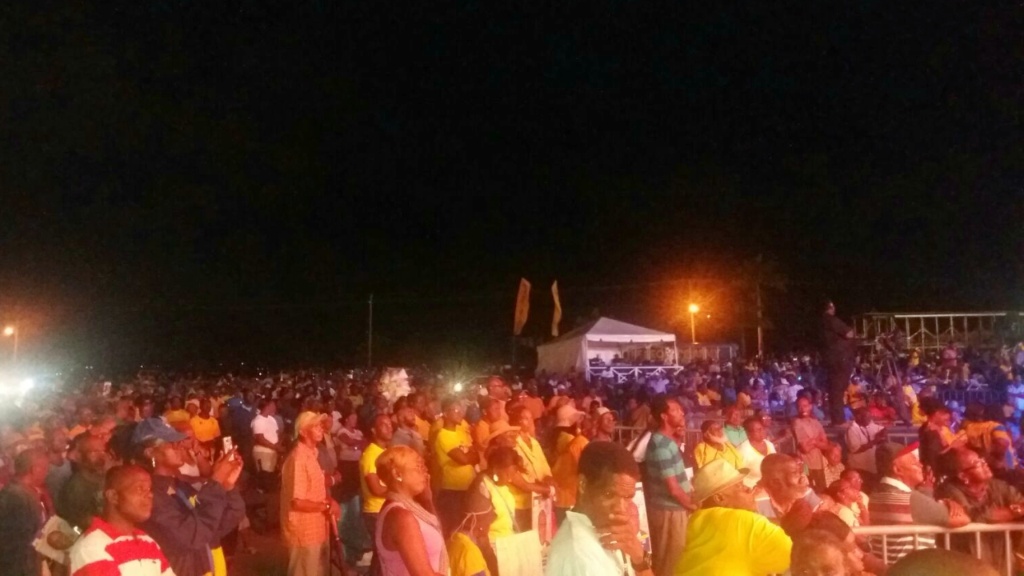 As the island approaches the May 24 date to go to the polls, a range of DLP candidates addressed the ability of the leader of the BLP, Mia Mottley, to thoroughly address and resolve the challenges facing the country.

Related article :Sandiford-Garner: Do not be 'force-fed' by the BLP

Among them was the candidate for St Andrew, Irene Sandiford-Garner, who questioned whether Mottley puts self-interest before country. Similarly, Minister of Social Care, Steven Blackett, urged Barbadians to question the Opposition leaders views on social issues, particularly highlighting domestic violence as one of particular concern.

One of the harshest critics of the BLP leader was her political opponent for St Michael North East, Patrick Todd, who warned that the DLP has won that seat before and can do it again.

Before the speeches began, the crowd was revved up by performances from artistes such as Blood, Sanctuary and Scrilla.

Prime Minister Freundel Stuart, is among those left to address the packed crowd at the stadium.

Economist asserts his Party will have Bajans' interest at heart