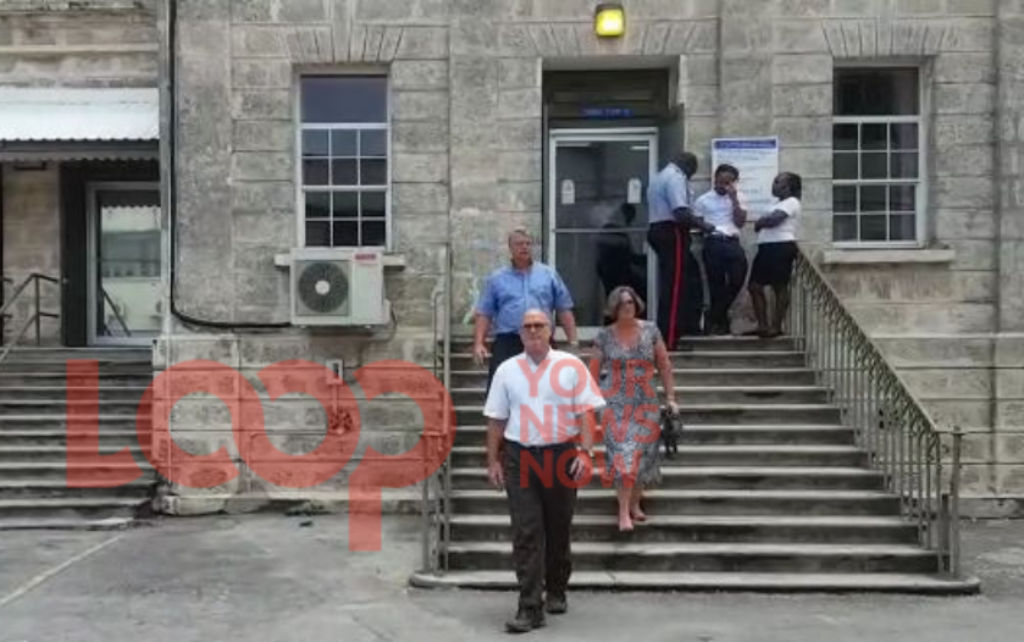 Charles Herbert in the foreground exiting the court

The Director of Public Prosecutions (DPP) has dropped charges related to over $500 000 in drugs against Charles Herbert former Chairman of Goddard Enterprises Ltd (GEL).

Herbert was jointly charged with GEL employees Walter Prescod and GEL director Christopher Glen Rogers with possession, possession with intent to supply, trafficking and importation of 267 pounds or 121.4 kilogrammes of cannabis with an estimated street value of $ 534,160. The drugs were found on board the company's vessel Ecstasy in June 2018.

The charges against Prescod and Rogers were advised to continue according to the DPP.

The Magistrate, Douglas Frederick, is still to make a determination with regards to Rogers and Prescod. Submissions were made by lawyer Andrew Pilgrim in respect of Rogers.

They return to the No.1 District "A" Magistrates' Court on July 16.

Both Prescod and Rogers are out on bail. 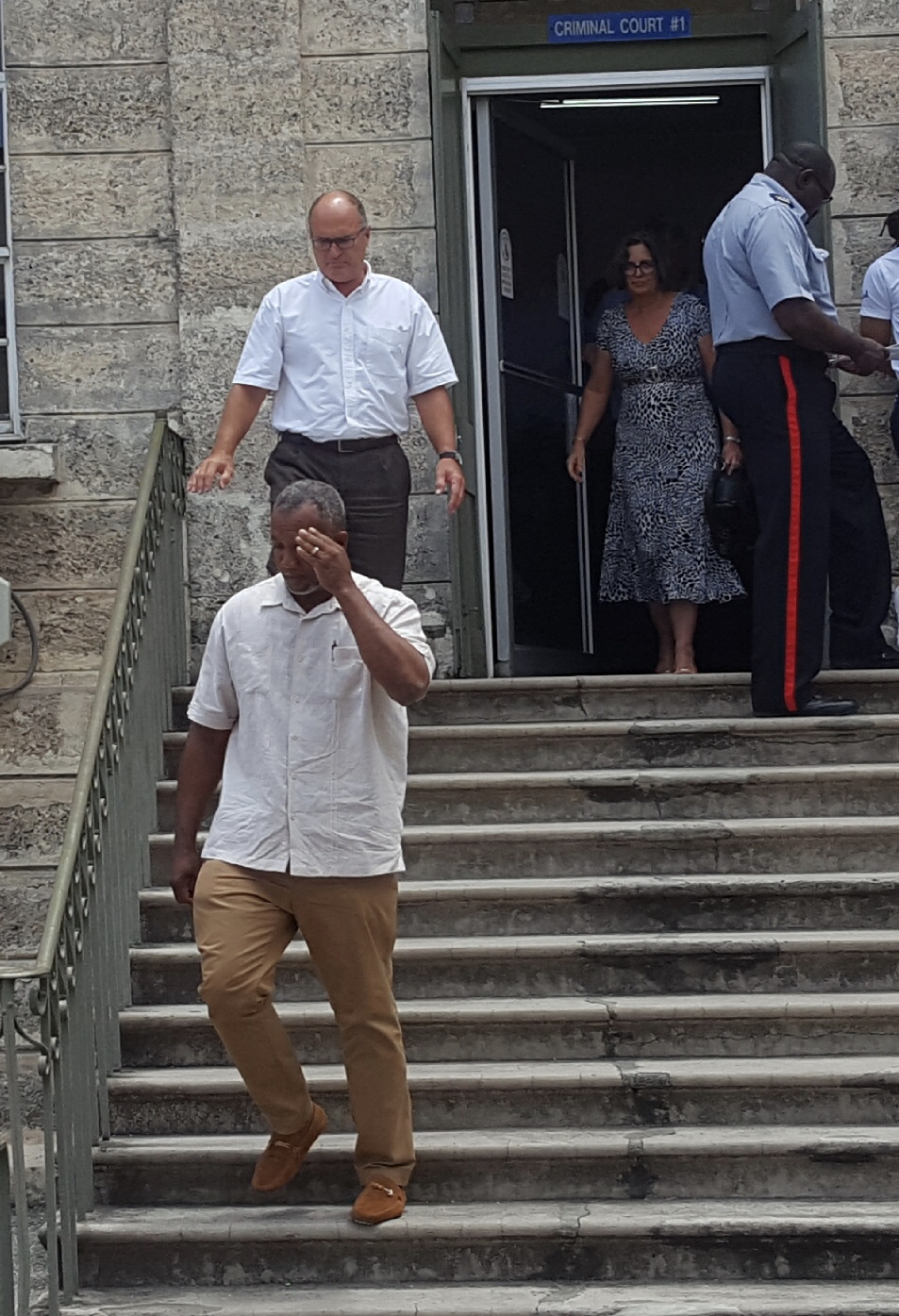 5 things you may not know about Goddard Enterprises' William Putnam