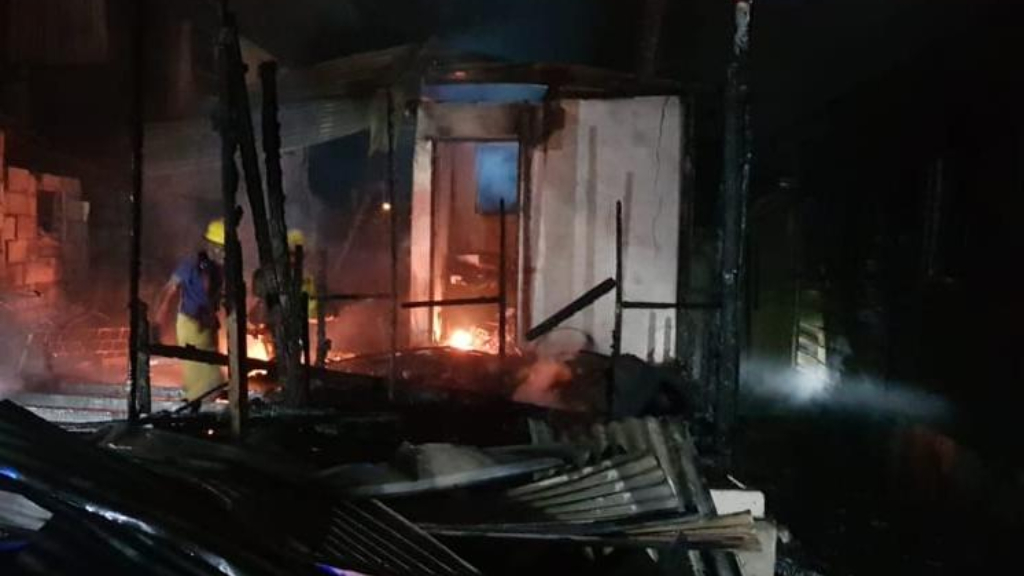 Another community has been hit by the scourge of fire with Christmas just over a week away.

Late last night, officials from the Barbados Fire Service and the Royal Barbados Police Force responded to reports of a house on fire at King William Street, Bridgetown, St Michael.

Acting Public Relations Officer with the Force, Sergeant Michael Blackman, confirmed that the Force responded to the incident around 10:37 pm:

"On arrival Police learnt that one uninsured wooden house was completely destroyed by fire.

"A second house owned by Mr and Mrs Ervin Hinds was also extensively damaged - it is insured - and a third house which carries a Hair Saloon attached also received extensive damage."

Police investigations into this incident continue:

"Three fire tenders and 11 fire officers under the command of Divisional Officer Fields and two sub-officers attended the fire. Investigations are continuing."