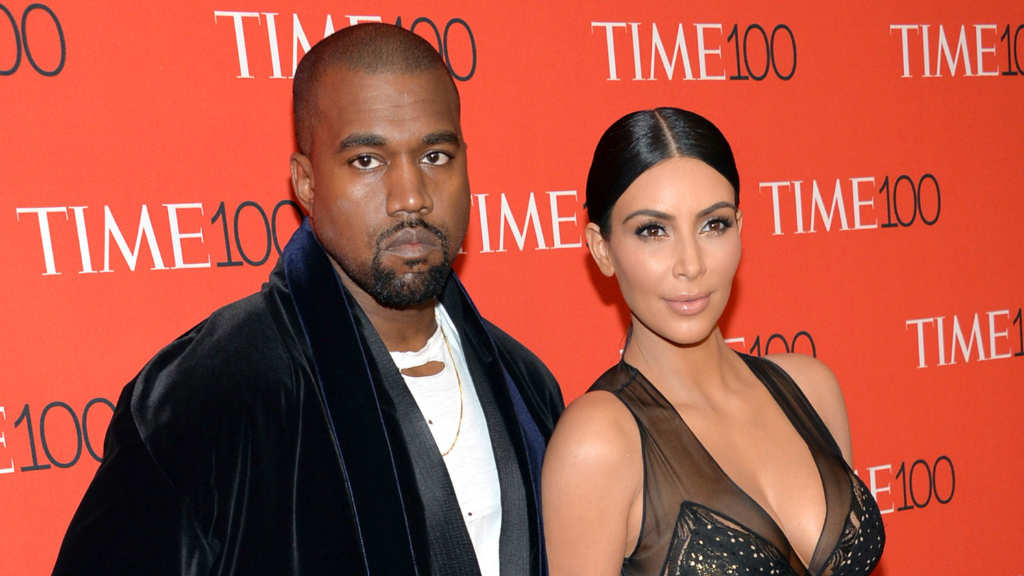 Ugandan officials say Kanye West and his wife, the reality TV star Kim Kardashian West, have arrived in Uganda on a private visit.

Information Minister Frank Tumwebaze told The Associated Press late Saturday that West's visit is "an endorsement of our tourism resources." Government spokesman Ofwono Opondo said on Twitter that the American rapper was traveling with his wife.

They are reportedly vacationing in a luxury safari lodge with a view of the River Nile in the northern part of the East African nation.

Their presence in Uganda is seen as a coup for official tourism promoters, who recently were criticized by the president for allegedly not doing enough to promote Uganda's natural attractions.