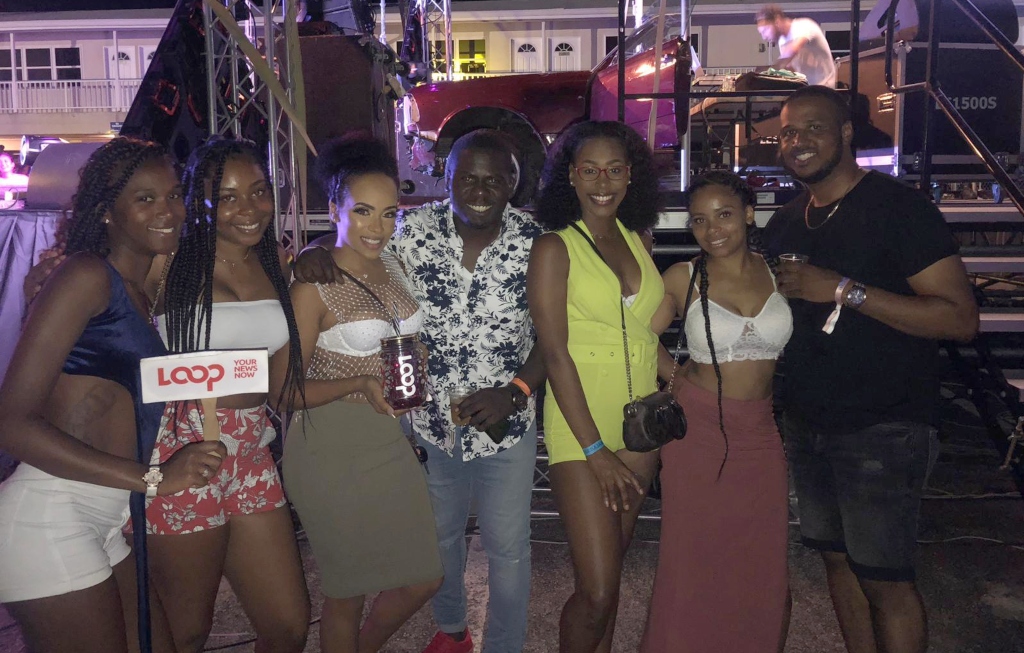 It was the perfect blend of local excellence, unique hospitality and international brilliance.

Crop Over 2019 was elevated when the fourth edition of Lifted was held at the Bushy Park Racing Circuit.

With an automobile frame placed on the stage, the night’s deejays were precisely aligned to the fixture as technicians and they engineered a world class performance which kept the thousands of patrons fully engaged.

Jus Jay and Patrick the Hypeman spearheaded the deejay cast with a number of soca tracks and mixes from past to present.

Kevin Crown and Riggo Suave represented the visitors well and mixed some popular dancehall songs during their soca dominant set.

DJ Salt and Don maintained the standard with their energetic, while witty presentation that had the crowd demanding more well beyond the closing time.

Award winning soca superstar Skinny Fabulous was the feature act of the evening and he showed just why he is one of the biggest global performers in entertainment.

His energy was contagious; as he dropped tracks like “Watch thing”, “Happy”, “Behaving the worst” and crowd favourite “Famalaay” which he used to fuse the many cultures and nationalities in the audience.

2019 People’s Monarch Lead Pipe and partner Saddis were in their usual immaculate form and were well matched by the people’s favourite Mole.  The trio performed their respective hits and were suitable backups for each other via song and dance.

Mahalia of the band Two Mile Hill delivered a mesmerizing performance of her 2019 track “Run it”, which attracted a few unofficial dancers from the crowd.