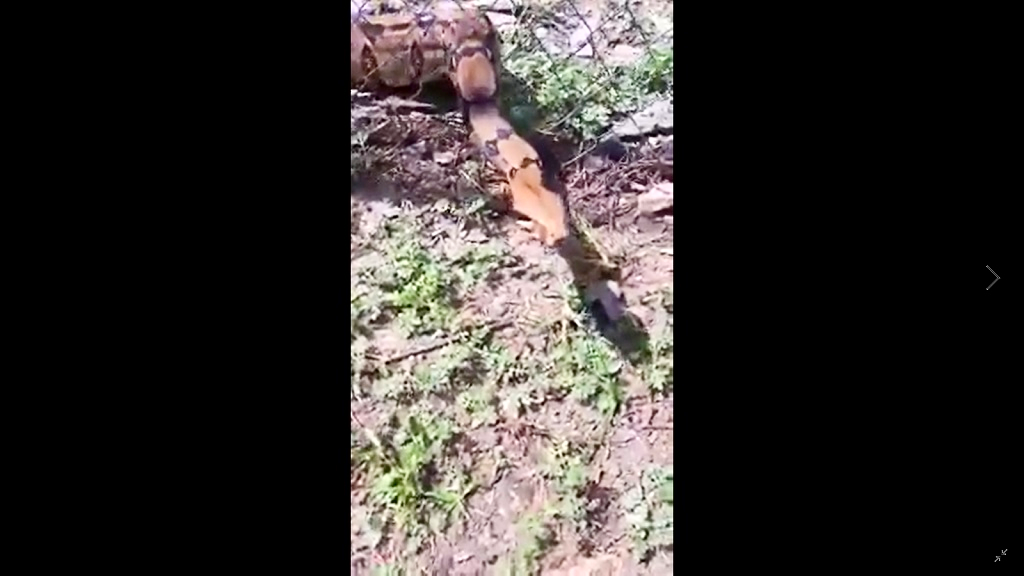 A large boa constrictor, known locally as a macajuel, was spotted in a viral video, said to be recorded in South Trinidad earlier this week.

The video showed the creature trying to enter the premises, perhaps searching for water due to a recent dry spell and high temperatures.

See the video below (caution, some strong language):

Boa constrictors are protected animals as they are non-venomous and play a vital role in maintaining the ecosystem by keeping the rodent population down.

According to Sciencing, snakes keep the numbers of their prey - such as rats and mice - down. Without predators like snakes, rats and mice can multiply and spread diseases like leptospirosis, hantavirus and other infectious diseases to humans. 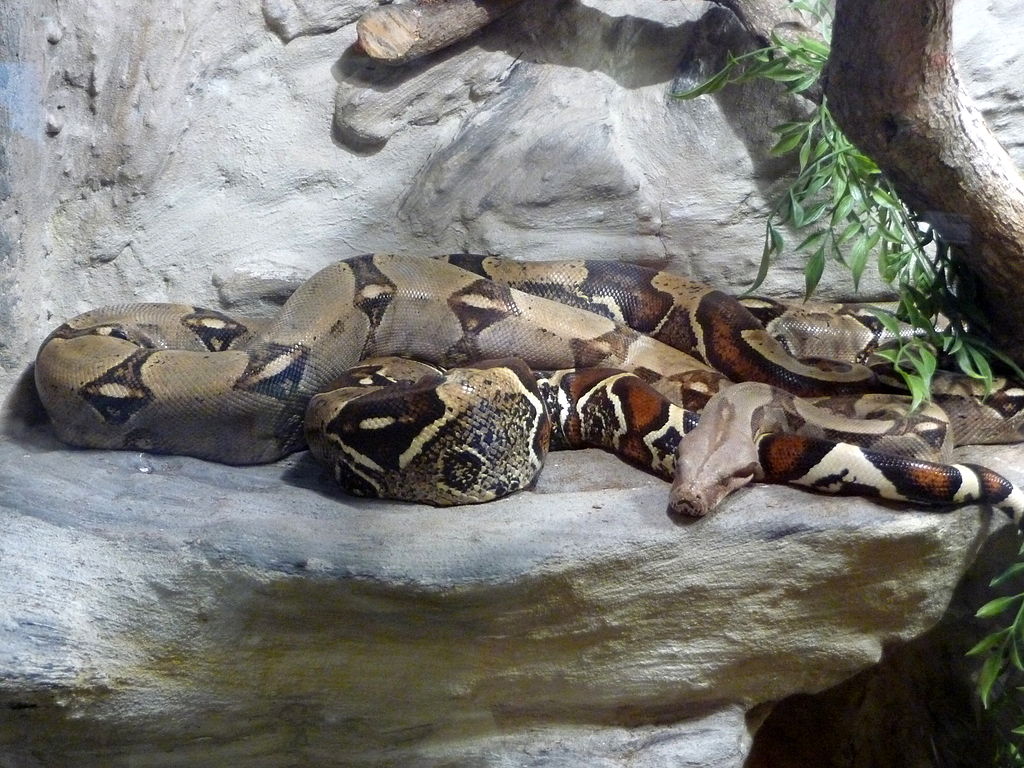 Boas can slowly prowl to hunt and are able to enter burrows and tight spaces where other predators like cats or hawks can't go, and traps can't be set.

According to a report by Live Science, boa constrictors rarely, if ever, attack people, except in self-defense, and people, even children are often too big for a boa constrictor to swallow.

Wildlife conservations groups have urged the public not to kill boa constrictors if seen on or near their property, and instead to call the following hotline numbers in order for them to be safely relocated:

Wildlife and Environmental Protection of Trinidad and Tobago (WEPTT): 341-9983

Watch: Snake faces off against car in Biche