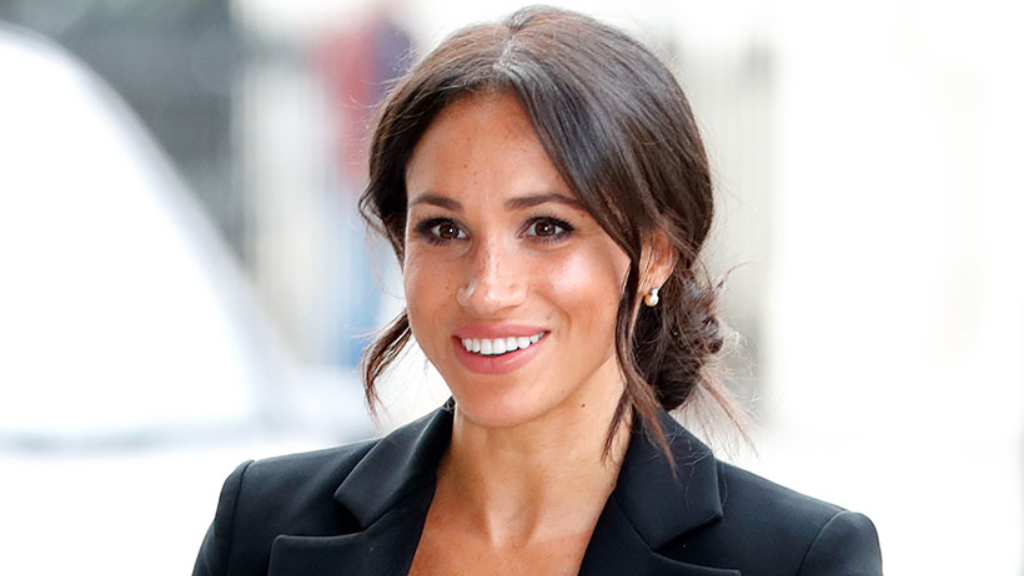 You need to be pretty strong and fit to be a mum.

It's not just the late night feeds, the bed wetting and the crying you need to contend with, before all of that there is, of course, the birth and the midwives. And doctors say the fitter you are the better able you are to cope with the rigors of having a baby.

Knowing it's not always going to be a smooth road ahead, Olympia's Baby Show this year has installed a test track for mums to try before they buy.

A pram is among the most expensive items most expectant parents have to purchase.

They can range from hundreds to thousands of pounds, so it's a good idea to see if those mountain bike wheels you've been promised actually work on a baby buggy.

A favourite of the British royal family is Silver Cross. It's made prams carrying generations of princes and princesses.

Now the design is being given an update to help parents cope with modern life.

This Silver Cross Surf appears tailor-made for the Royals. Its leather handle is aimed at dads who like to be hands on.

This is all about suspension, a light chassis and superb reclining, you could be talking about a sports car, which is probably why Silver Cross has released a limited edition "Aston Martin Surf".

Exactly what Meghan and Prince Harry will choose remains to be seen. The royal couple are on a 16-day trip of Australia and the South Pacific.

It's an extremely busy tour with more than seventy scheduled engagements.

It didn't come as a surprise then that Kensington Palace announced the couple had decided to slightly reduce Meghan's schedule.

In a few months time travelling by plane wont be an option for Meghan.

Former midwife and nurse Clare Byam-Cook has a number of celebrities among her clientele.

She says: "Yes, I mean I think the same rule would apply in that I don't think an airline would take a woman over about 34 weeks, I might be wrong, but there comes a point where they say, because of potential complications, but of course if you're flying in a private plane, perhaps with your obstetrician on board it's less of a problem."

Aged 37, Meghan is considered to be an older first time mum by the medical profession.

Byam-Cook says: "Well the medical profession would put that rude title on her, they say anyone over the age of 29 is classed as an elderly mother, but common sense says that she's clearly taken good care of herself, she's fit and healthy, and yes there are potential complications as you get older but she will be monitored carefully. It won't be a problem for her."

Meghan, who is about 12 weeks pregnant, skipped an event in Sydney on Sunday morning, leaving Prince Harry to attend the Invictus Games alone and on Tuesday, they took separate boats to Queensland's Fraser Island.

Prince Harry took a barge for the 43-mile (70-kilometre) crossing from Australia's mainland to the island, while the former actress Meghan rode in a more comfortable cruiser.

Lesley Gilchrist is a practicing midwife who has founded the company Expert Midwife with a range of products for pregnant women and new mums.

She says: "The Duchess looks really fit and healthy. And you know that in itself will help her, just in labour because you know the less fat you have on the outside, the less fat you have in your pelvis. So, therefore, the room in your pelvis is better there's much more room in there. And also if you're fit and take regular exercise, you can carry that on through pregnancy, there's no reason why you can't unless there is a specific medical condition. You should be able to carry on doing that same training and that again, that fitness element will mean that you'll be able to cope with that labour very efficiently, your lungs, your heart will all be able to do the job that they're meant to do. Now someone that's maybe twenty that's extremely unfit, or overweight wouldn't have that same level of fitness. Therefore they may struggle actually to give birth. And it maybe that someone who is nearing forty, who's really fit, eats really well, actually has a breeze of a labour."

When Harry and Meghan return they'll have time to mull over the decor for their nursery, and the luxury market in all things baby is already getting inspired.

Take these cots, for example, if gold or silver seem out of place, you can always place the new addition to the family in a fluffy four poster like this one.

A prince or princess?: Facts about Harry and Meghan's baby

Prince Harry: From royal rebel to soldier and activist