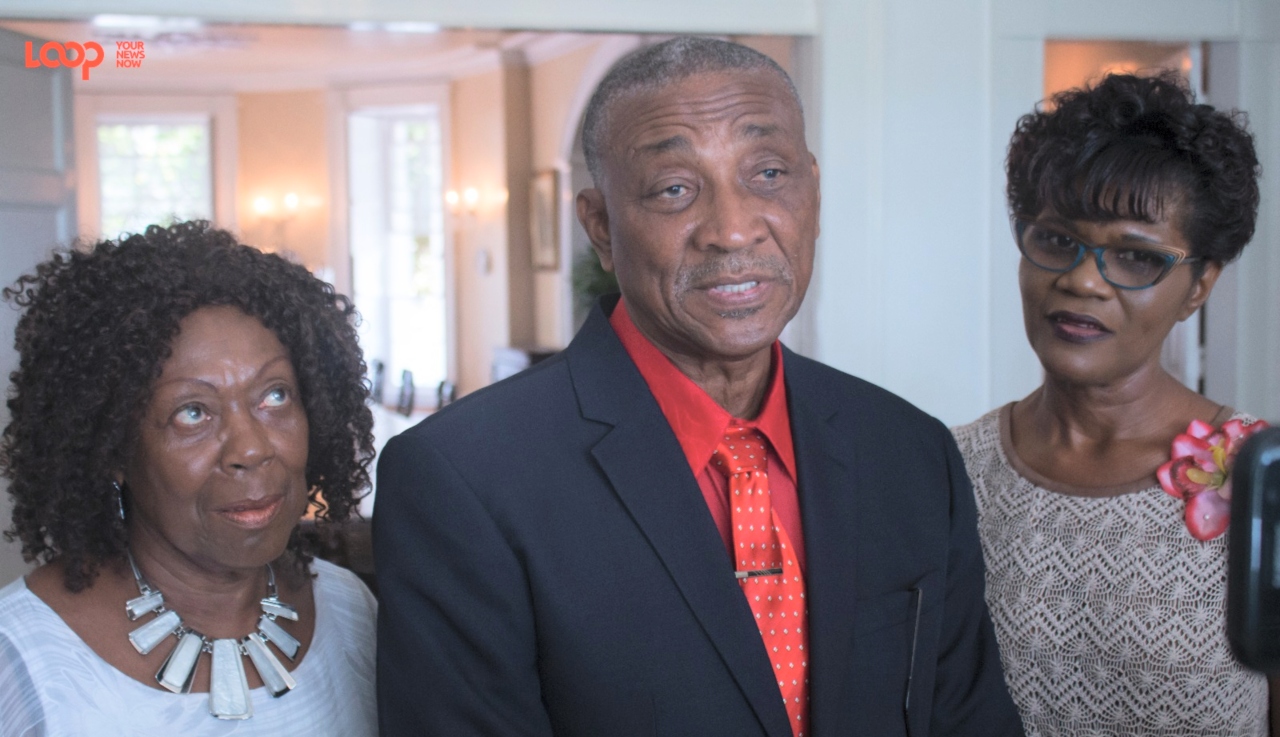 Madam Prime Minister Mia Mottley does not have to touch Barbados' Constitution anymore since an Opposition has come forward.

Previously, Barbados' first female Prime Minister had taken the decision to meet with the Governor General to come to terms to amend the constitution of Barbados to allow the political Party which garnered the second highest number of votes during the 2018 General Elections last week, to nominate two Opposition senators for the Upper House.

Today, however, Bishop Joseph Atherley, Member of Parliament for St. Michael West and former Barbados Labour Party (BLP) member swiped that option clean off the table, so to speak, by moving across the floor to stand as the Opposition when Parliament reopens next week.

Atherley told the media at Government House, following his swearing-in around 11:00 am this morning:

"I don’t see myself as one man against 29 others, I see myself as a singular individual on the other side of the parliamentary aisle striving for the forward advancement of the Barbadian society in terms of its economy, its politics, its governance. I think that those who represent Barbados Labour Party on the other side are equally guided in that interest and I’m motivated by it.”

When asked by the media about if he will select two Opposition senators, he said ‘yes’ but declined to name his choices at the time though there is speculation.

Asked if his picks will come from any of the other new parties such as Solutions Barbados and the United Progressive Party (UPP) since he emphatically stated that the people of Barbados have rejected the Democratic Labour Party and all 30 of its candidates who ran in the just concluded elections, he went on to tell Loop News, “you will hear in due course. I want first to be able to advise Her Excellency on those appointments.” But he asserted that as “under the constitutional provision I have the opportunity to appoint two senators” and he will so do.

For the swearing-in the Bishop was accompanied by his wife Esther Hinds-Atherley, his son Joseph Atherley and his sister Eudalene Roberts. He was sworn in by the Governor General Dame Sandra Mason.

Over to the Opposition for Atherley