WATCH: Over 9 million in drugs from five stations, districts destroyed 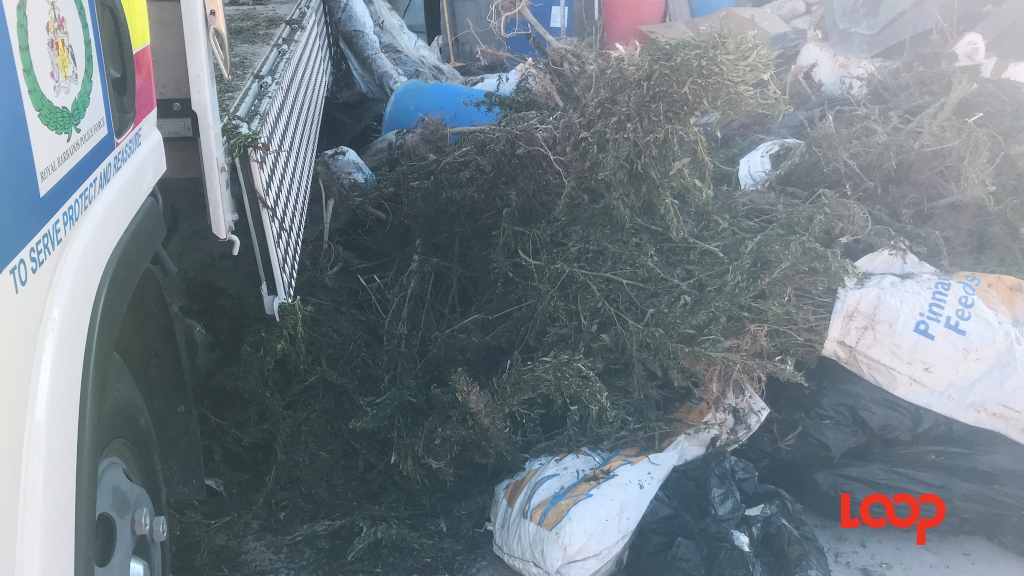 Drugs at the incinerator before destruction.

Barbados police are making headway in the war against the sale, trafficking and use of illegal drugs.

Speaking to the media, Acting Public Relations Officer, Inspector Rodney Inniss said that the street value varies upon different factors at the time including purity, type or origin of the drugs, especially in relation to the cocaine.

At the incinerator, 5,706 cannabis plants were burnt from District F in St Joseph. The quantity of cannabis from Central weighed 3,174 grams; from Black Rock weighed 235 grams; from Hastings weighed 50 grams, and from Worthing weighed 155 grams.

The drugs took just over an hour to burn from start to finish.

Responding to how he feels about the work being done by officers to crack down on drugs, Acting Senior Superintendent Peter Gibson told media: "I think we have done well in that area." He disclosed that the drugs burnt today were even seized through the post offices and at spots around the island, and he stressed that the drugs came from cases that were adjudicated.

Trees were burnt along with the blocks of cocaine, but there were also bags of drugs destroyed including a haversack, a suitcase and a carry-on pulley case.