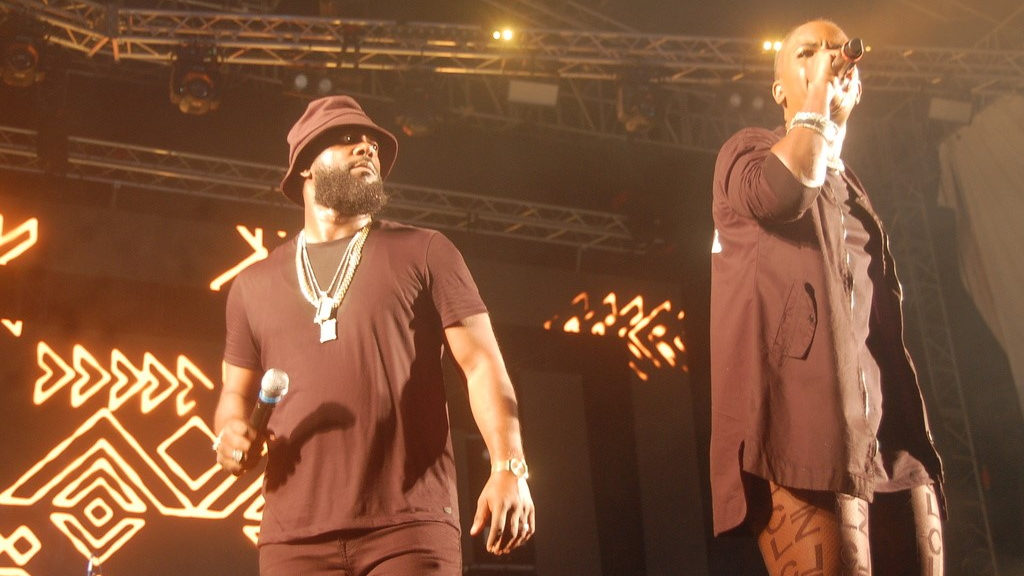 Soca artistes brought the party to the 21st edition of the Dominica World Creole Music Festival.

On the three nights of the annual event, soca artistes from Trinidad and Tobago, Grenada and St Lucia stamped their presence and infectious energy all over the festival.

On the Friday night, the first night of the festival, Patrice Roberts showed that she could more than hold her own on a stage she once performed on with Machel Montano. Making her solo debut on the Creole Festival stage, Roberts had fans singing along to her hits such as 'Big Girl', 'Old and Grey', 'Into You' and 'I Like it Hot'. She introduced one of her 2020 releases 'Carry On' as well.

As has become the norm, she jumped off the stage to interact with her fans, much to their delight, for her closing song 'Sweet Fuh Days'.

On night two, Bunji Garlin and Fay Ann Lyons took on the formidable task of performing after Buju Banton. The soca couple had to rush their set since Buju started later than expected and they needed to be at the airport to catch a flight back home. Their brief time on stage though was energetic as they expertly hyped up the crowd by pitting one side against the other in a singing competition and with songs such as 'Famalay', 'Raze', 'Big Bad Soca' and 'Differentology'.

They ended their set paying homage to Dominica and the Festival by urging the crowd to sing along to a series of popular zouk and bouyon songs played by the DJ. 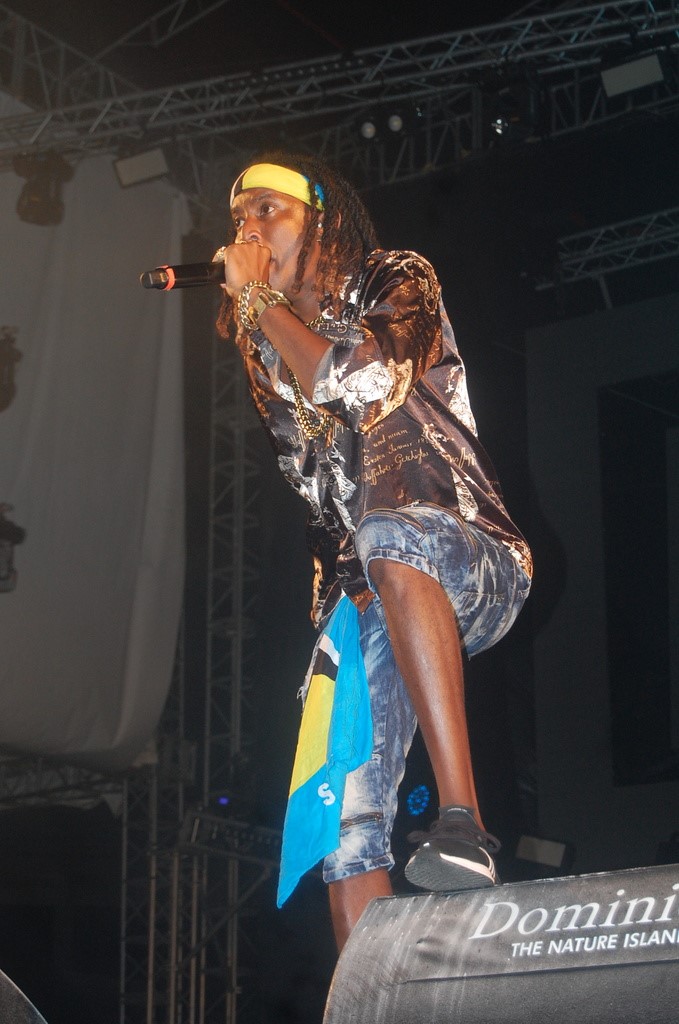 St Lucian singer and producer Motto, who is responsible for making Dennery Segment global, lit up the stage with his energy. Motto, in his first performance at the Festival, wined, climbed a scaffolding and threw water on the enthusiastic crowd as he dropped his many hits such as 'Party Lit', 'One Woman', 'Jamish Feeling', 'Pick Your Position' and one of his new songs 'Big Ride' with fellow Lucian Ezra who joined him on stage to the delight of the many St Lucians in the crowd.

International Soca Monarch 2019 Mr Killa from Grenada brought the curtains down on the festival with his entertaining performance.

Despite having recent knee surgery, Killa showed off his dance moves and, as he said, bravely launched into a new song right after he stormed the stage with his winning song 'Run Wid It'.

He ended his set with 'Run Wid It', letting the crowd run with him atop a piece of tarpaulin.