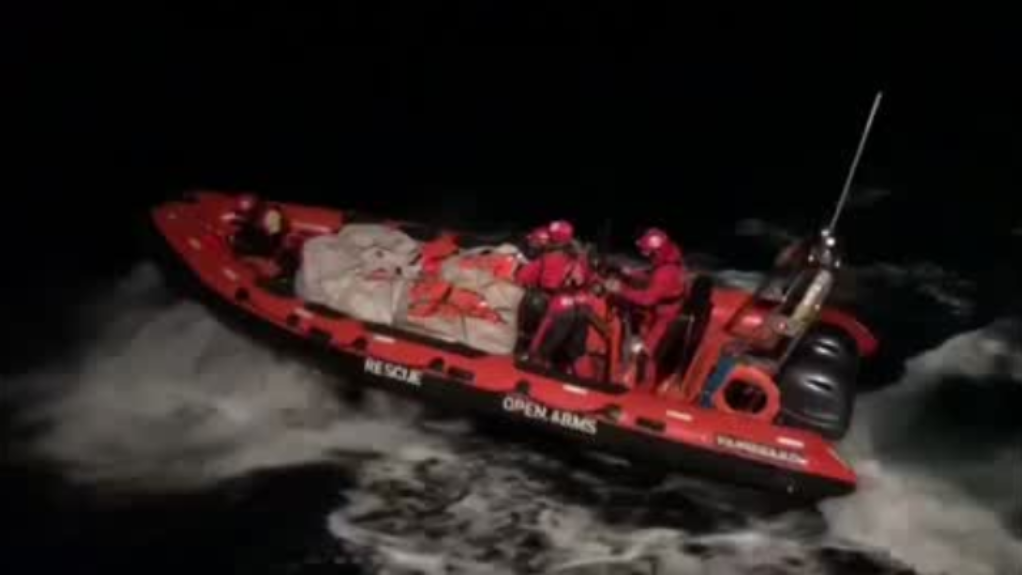 Staff of the Spanish non-governmental organisation Proactiva rescued 134 refugees and migrants, who were attempting to cross the Mediterranean Sea from Libya to Italy early on Tuesday.

Among the 134 rescued migrants were 12 women – one pregnant – and 24 minors. Two of the children were below five years of age.

The boat was found after two hours of search during the night, after a call from the Italian coordination centre of the Coast Guard in Rome.

The sea is now getting very rough.

The International Organization of Migration recorded more than 3,100 deaths among migrants making the Mediterranean crossing in 2017, but the actual number is likely higher since an unknown number of boats sink without rescue crews ever knowing.

Plane returns to LA because passenger was on wrong flight

UN operating budget cut by $285M; US claims credit for it