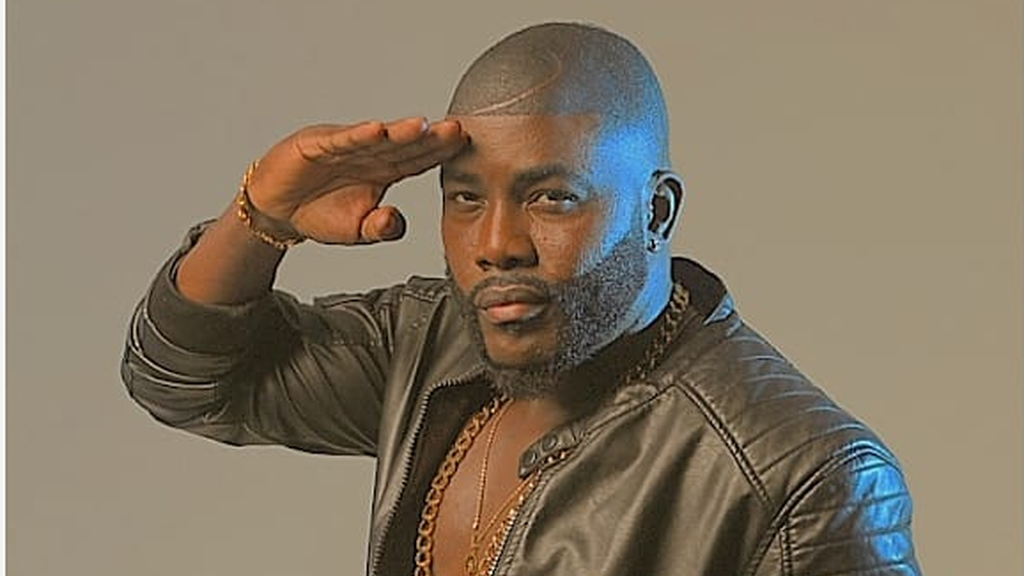 The newly crowned Groovy Soca Monarch says he is still waiting on someone to tell him that his win is a prank.

Speaking to Loop hours after he was announced winner of the Groovy Soca category of the International Soca Monarch, Swappi, real name Marvin Davis, said he is humbled.

“I am still trying to come to terms with this. I still looking out to see if they made a mistake or something because I have been struggling for so long…it is emotional and unbelievable, I am shocked and happy,” he said.

Related article :My Release: Swappi is back! Doi Doi

Swappi was not at the Queen’s Park Savannah when the results were announced. He left to perform at a gig and went home where he fell asleep.

“I woke up and saw all these messages coming in like a flood and I was wondering if this is true or a prank,” he said.

Swappi invoked the spirit of Shadow in his performance, starting his presentation with a video of Shadow speaking and backed up by dancers dressed like Shadow. Shadow passed away last year.

Swappi said since he has loved Shadow from small and he always wanted to perform one of his songs.

“Ever since we were small my brother and I, we were always mimicking his voice. I always wanted to do something with him and it so happens I played such a big important part in this Shadow atmosphere by paying tribute to him,’ he said, noting that none of this was planned when he first recorded the song.

“It was amazing when I walked out on stage and saw the whole Savannah lift off the ground,” he said.

‘Party Start’ was written by Swappi and produced by Johann Seaton of Ultimate Rejects.

The song was originally produced by Kernal Roberts but Seaton deconstructed the song and rebuilt it because he felt it needed something more.

When contacted, Seaton said Swappi’s victory was a good one.

“It is a good feeling, a good reflection on the UR brand but I am really happy for Swapps, he got proper justice and love.”

All set for clash of the islands in International Soca Monarch