Watch: Tourist rescued after being dragged out to sea in Taiwan 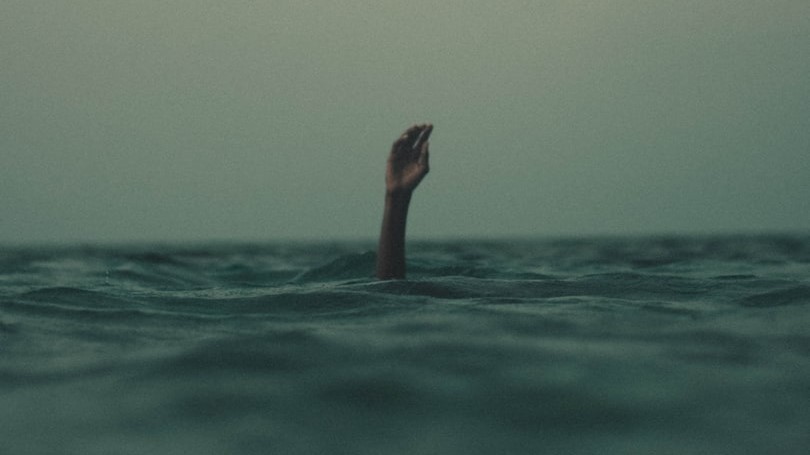 This is the dramatic moment a tourist was rescued after being carried away by strong sea currents.

The young holidaymaker was swimming when she was dragged out to the deeper part of the ocean and almost drowned after ignoring rules at the beach in Kenting, Taiwan.

Local businessman Hong Dayao said that the woman was warned about the strong sea currents but still went swimming in the deeper wanting after telling onlookers "they know how to swim."

Hong said: "These tourists don't listen to the locals who have initially warned them of the dangers of the strong currents.'' Hong also said that the tourist insisted that they can swim even without life jackets and floating equipment.

After a few moments, some of the locals noticed that one of the people had been dragged out from the shore by a suspected riptide and could not swim back because the current is stronger than they expected.

He added: "One of the lifeguards had to rescue the tourist because of this. "I hope this does not happen anymore in the future. Please follow the safety rules and always listen to the locals."

Hong refused to give out information on the identity of the tourists out of respect.