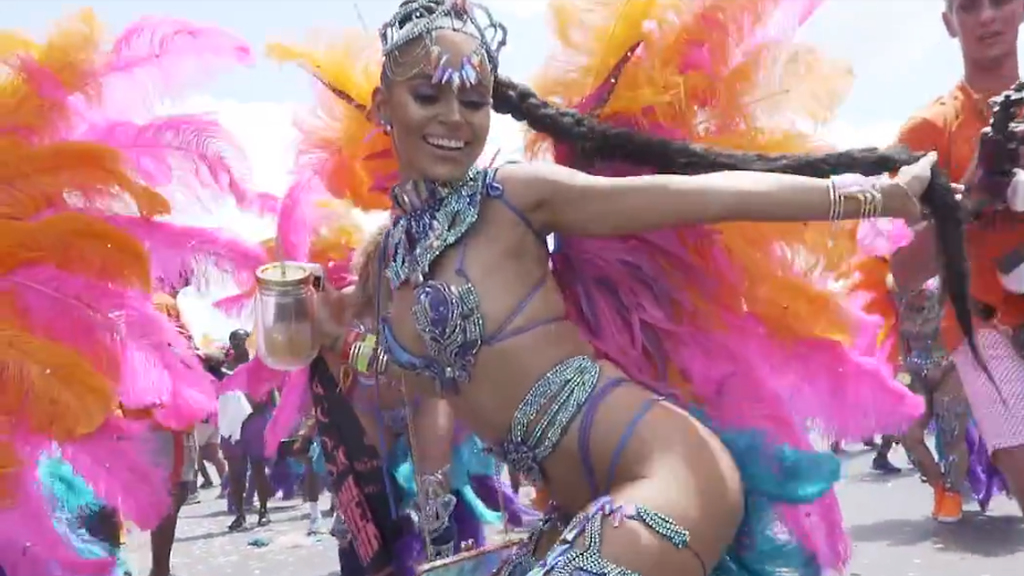 In 15 years, TRIBE Carnival has established and solidified the model for the Carnival experience.

As one of the most sought after bands, the brand has revolutionised the mas experience as the first all-inclusive band in Trinidad and Tobago. This would serve as one of many firsts for TRIBE, who also pioneered online registration, an on-the-road cool zone, and the concept of Las Lap.

Indeed, the brand has become synonymous with always being two steps ahead of the game, which can be seen in their most recent initiative: the Socadrome. Fashioned after Rio Carnival's Sambadrome, the Socadrome serves as another stage and route that allows bands to experience the stage more than once while combatting the bottleneck traffic on the way to the Savannah.

2019 marks their 15-year anniversary and, as an international brand that is now a staple at several Carnivals around the world, it's only fitting that this year's presentation was dubbed 'Empire'.

Check out TRIBE Carnival highlights from everyone's favourite Tuesday at the Socadrome and hear from masqueraders what they think has contributed to the band's massive growth.

Watch: Band of the Year K2K crosses the Savannah stage

Watch: The Lost Tribe team reflect on TAJ at the Socadrome