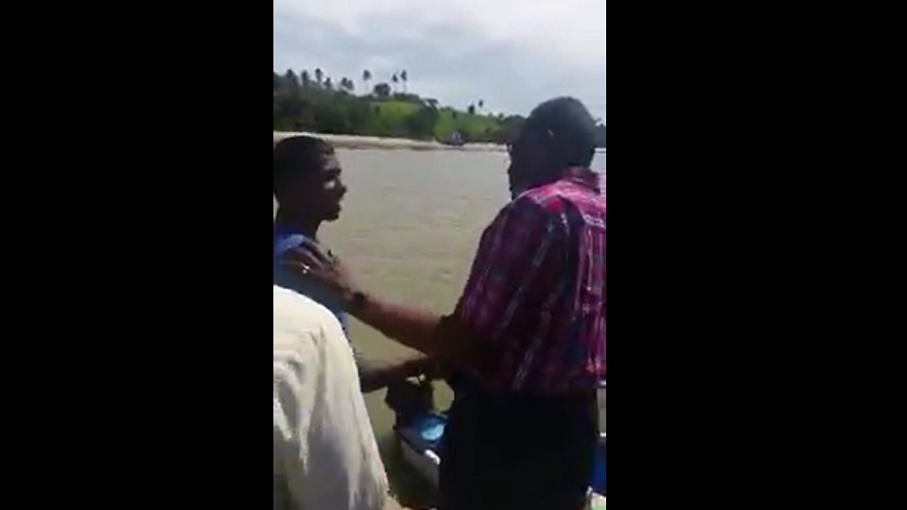 National Security Minister Edmund Dillon was on hand to greet three returning fishermen who had been detained in Venezuela earlier this month.

The fishermen returned on Saturday after they had been captured by officers of La Guardia Nacional for illegally fishing in Venezuelan waters on April 5, 2018.

The Ministry said Venezuelan authorities delivered the fishermen via boat at a drop-off point near Soldado Rock and handed them back to the Trinidad and Tobago Coast Guard around midday on Saturday. They then returned to the Coast Guard Base at Cedros.

Fishermen Nicholas Hanjarie, his father Awardhath Hajarie, and Shami Seepersad said they were charged with illegally fishing in Venezuelan waters but after acknowledging that they did not have money to pay the fine, they were released.

They were required to obtain a Certificate of Voluntary Abandonment which would allow them safe legal passage out of the jurisdiction. The men had been staying with a relative, Myell Sankar, in Tucupita.

On the same day, the Ministry of National Security announced that 82 Venezuelan nationals 'voluntarily' boarded a military plane to return to Venezuela.

The Ministry said in a statement that the nationals-53 men and 29 women-were voluntarily repatriated to Venezuela with the assistance of the Venezuela Ambassador to Trinidad and Tobago, Coromoto Godoy.

The Ministry said the discussion to repatriate Venezuelan nationals who had been detained at the Immigration Centre in Aripo had been arranged at a meeting between Godoy and the Ministry on April 18.

Godoy offered to provide air and sea transportation to return the Venezuelans home. 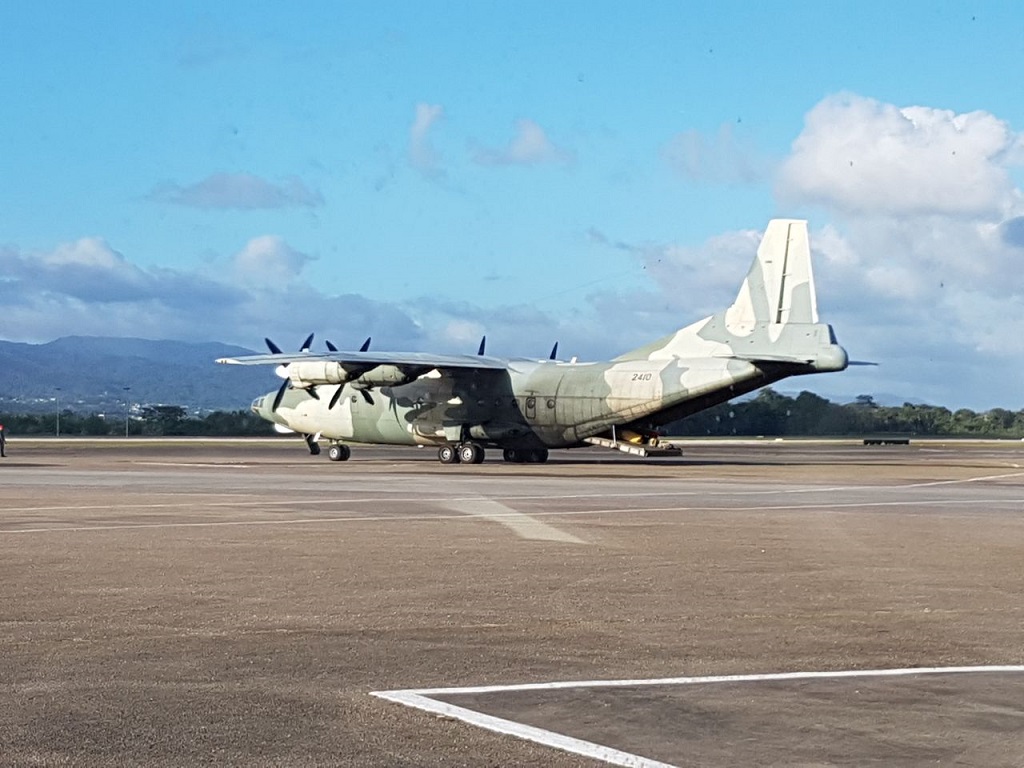 The Ministry said the persons who voluntarily returned would have breached Trinidad and Tobago's immigration laws and had served time in prisons, and were awaiting deportation on completion of their sentences.

Additionally, the Ministry said over the last two weeks members of the Trinidad and Tobago Police Service, as well as Immigration Officers, made several raids in South Trinidad and detained a number of Venezuelan nationals who were in the country illegally - these Venezuelan nationals were also allowed to leave the country for their homeland with no charges laid against them.

"It is to be noted that all 82 nationals volunteered to be repatriated and were placed on the aircraft provided by the Venezuelan Government. It is also important to indicate that the Venezuelan Ambassador, Her Excellency Mrs. Coromoto Godoy was on site to observe the proceedings. Chief Immigration Officer, Mrs. Charmaine Ghandi was also present to oversee the voluntary repatriation of the nationals," the Ministry said.