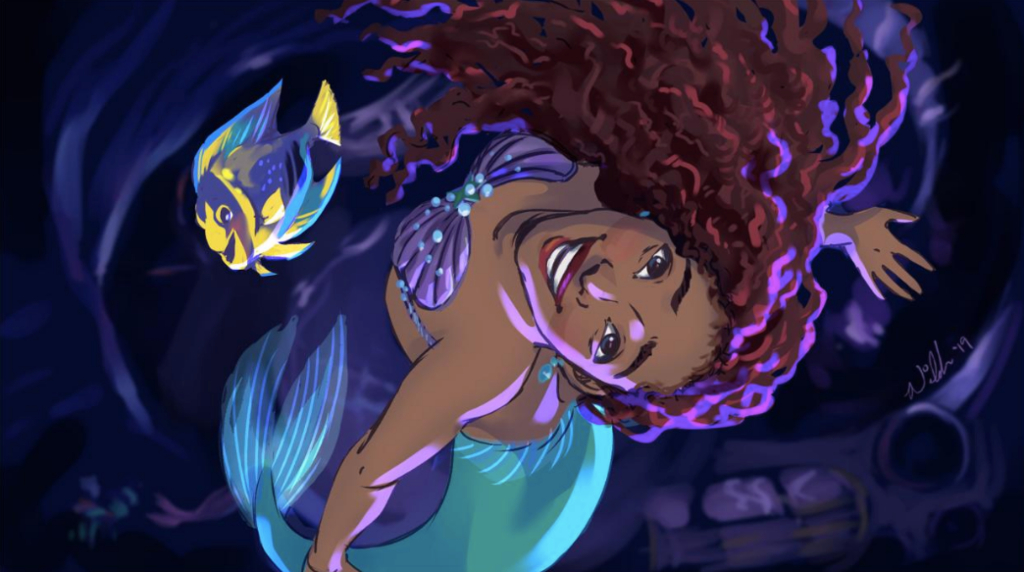 One video of Halle Bailey singing out of many is converting many of the #notmyAriel critics.

Halle Bailey of Chloe x Halle is convincing many people that she is perfect for the new role that she just landed when Disney cast her as Ariel for the live-action remake of the classic Little Mermaid film.

The topic of race raised its ugly head when Disney named Halle Bailey as Ariel but since watching her sing 'Unforgettable' it seems that many have changed their tune to support Disney's decision.

Listen for yourself here:

While with 651 likes, Sharon Joy wrote - Just watched this with a two year old boy on my lap who has no idea who she is and he kept asking “what the princess doing?” Apparently she has the Disney princess thing down already!

Here are some of the other responses on YouTube since Disney announced Halle's role. 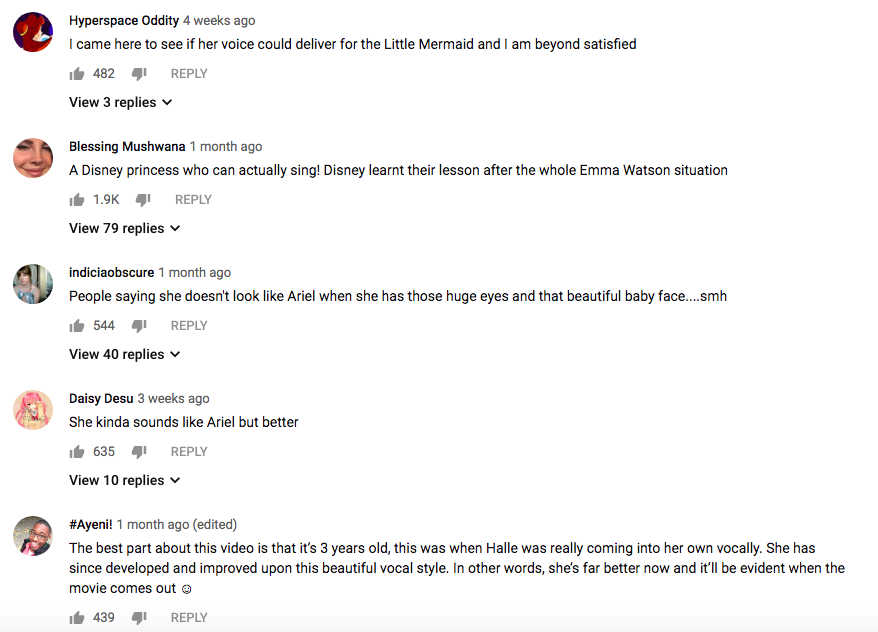 The video has amassed almost one million views and 6700 people said they came to the video after hearing Disney's announcement. Halle's rendition has garnered some 20k likes as well overall.