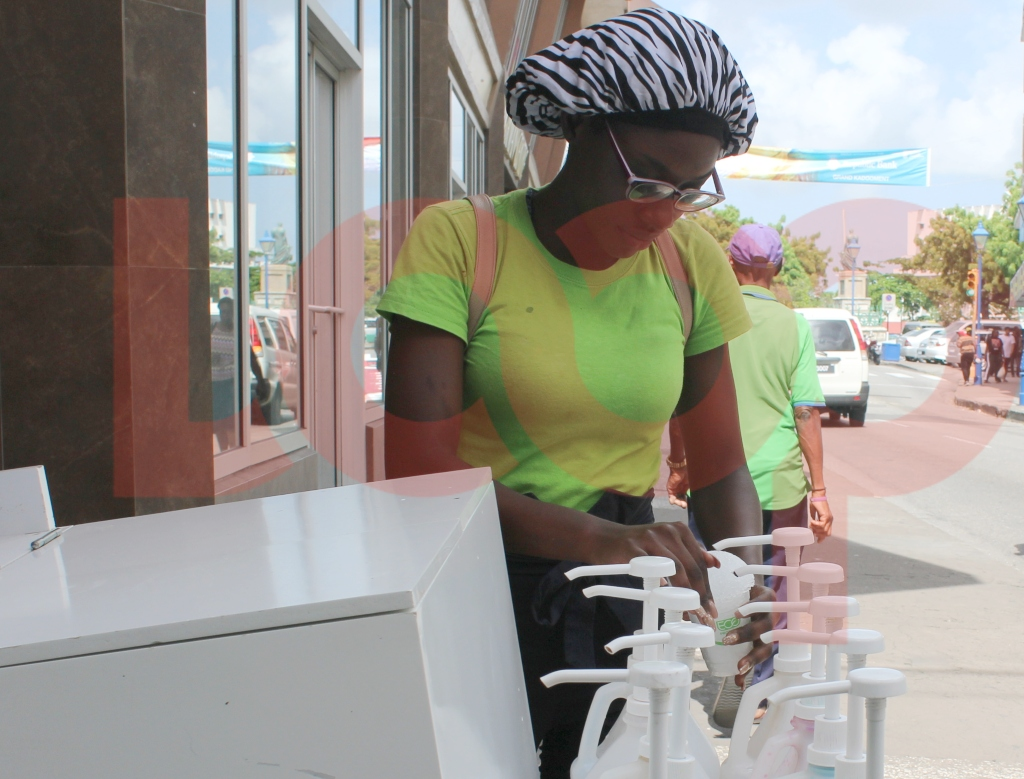 While the summer heat has seen people flocking to sno-cone carts for relief, it seems as though the new prices - due to the ban on single-use plastics - has been driving potential customers away.

Some sno-cone vendors in The City shared with LOOP COMMUNITY the troubles they have been facing since the ban came into effect last week.

[Video: Nicole- Snow cone vendor who operates at the corner of Swan Street and High Street]

Young entrepreneur, Adrielle Waithe said while some people have flat out refused to pay the increased prices for sno-cones, there are some who still patronize the business. The original price for a snow cone, she explained, was $2 and the new prices range from $2.50 for a small cup to $4 or $5 for a large cup.

“People complain a lot about the new prices …. business is a bit slower now because when people hear the prices they decide to go and buy a drink from a store or they would rather go Chefette for ice and water. But we do have our regular customers that support us as we are young entrepreneurs so we still get a good amount of sales- just not as much as we hope.”

Waithe said, in addition to having to pay more for cups, the price of straws and syrup is also driving business costs up.

“Before you could get 100 straws for at least $6 but now they have decided to put 500 straws in a pack and it cost about $12, depending on if you get it at the wholesale prices. If you go to the supermarket the price might be about $20.”

Over on the Chamberlain Bridge, one sno-cone vendor blamed the Minister of Maritime Affairs and the Blue Economy, Kirk Humphrey for what he believed was a lack of consultation with those in the trade.

“The Minister is who have sales down cause he say he banning this and want people to pay $50,000 [penalty]. Before he talk with people that sell snow cones for years to find out what going on, he talk to people that only start selling sno-cones from last year.”

The vendor said in order for him to make a profit he has had to cut corners- one such way he does so is by not offering customers straws when they purchase sno-cones.

“A fella tell me that he buy 100 of those [paper] straws for $18. Not my money. I ain’t buying none. The people will just have to drink it from their mouth.”

From July 1 this year, the ban on single-use, petro-based plastic took effect after government revised the start date from April 1. Penalties for importing, offering for sale, or using single-use plastics range as high as $50,000, or a year’s imprisonment, or both.