WATCH: Water, powder and vibes galore at Puff of Colour 2017! 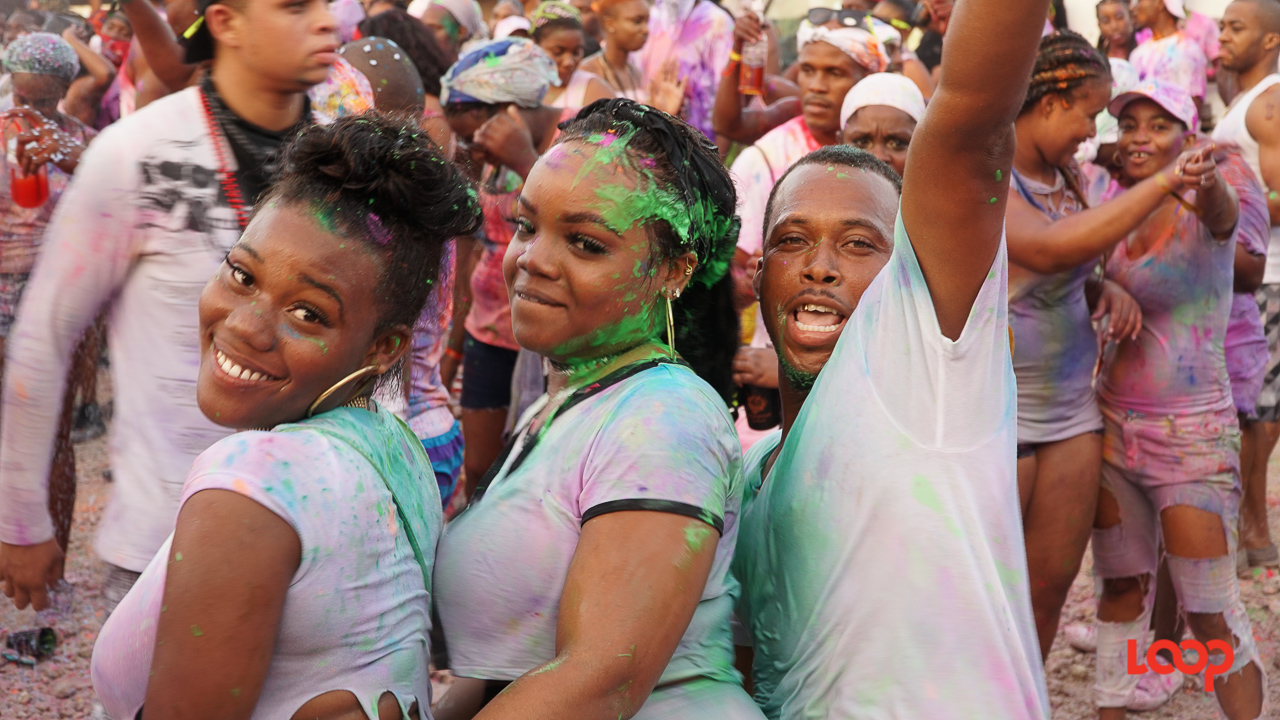 This was the checklist for the thousands who came out ready for paint, powder and water.

The sold-out event, which was one of the most highly anticipated for the Crop Over season, lived up to its reputation as a carefree, incident-free, J'ouvert party when it came off at Searles Quarry on Saturday night until sun up.

There was never a dull moment with the killer DJ line up - Lil Rick and Frog, RocFresh, Infamous and Lil Paul, Salt and Don, Vibe Nation, and Jon Doe and Tami - who had the right mixes to keep the crowd energised and pumping. The DJs were definitely an integral part of the production, which included a fireworks show, stilt men, dancers, water toys and slides.

"The vibe was amazing as usual at every Puff Of Colour! From the DJs to the amount of paint and powder, production is great! I came early and I was able to witness the crowd filling the quarry - it's something unbelievable to see," said one regular patron.

For one first timer, the word to best describe her experience was "amazing!"

"This is amazing! The vibes were amazing! Everyone just left their behaviour at home and came out to have a good time! I can't remember the last time I partied like this! In my opinion, the event lived up to the hype surrounding it." 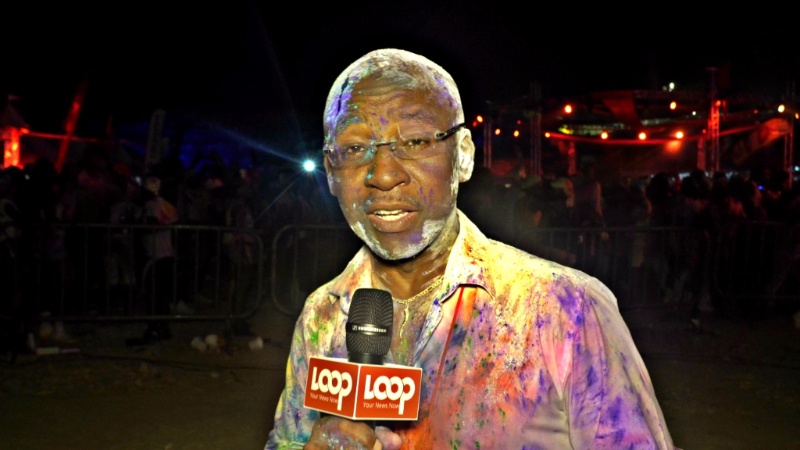 Another first-time Puff of Colour patron was Culture Minister Stephen Lashley, who congratulated the event promoters on their "phenomenal idea".

Covered in paint and powder, he told Loop News, "We have thousands of Barbadians and visitors here in the quarry having a good, safe time! I think this is fantastic! I'm having a good time and I think that this is an excellent brand for Crop Over."

Promoter Jason Flemming of Chelsea Boyz contended that the eighth edition of Puff of Colour was the biggest Puff of Colour in history, adding that the aim is to make next year's production even bigger.

Young calypsonians have something to say

Artistes keep it real at Crop Over Read-IN