Water Authority distances itself from toddler with beer bottle video 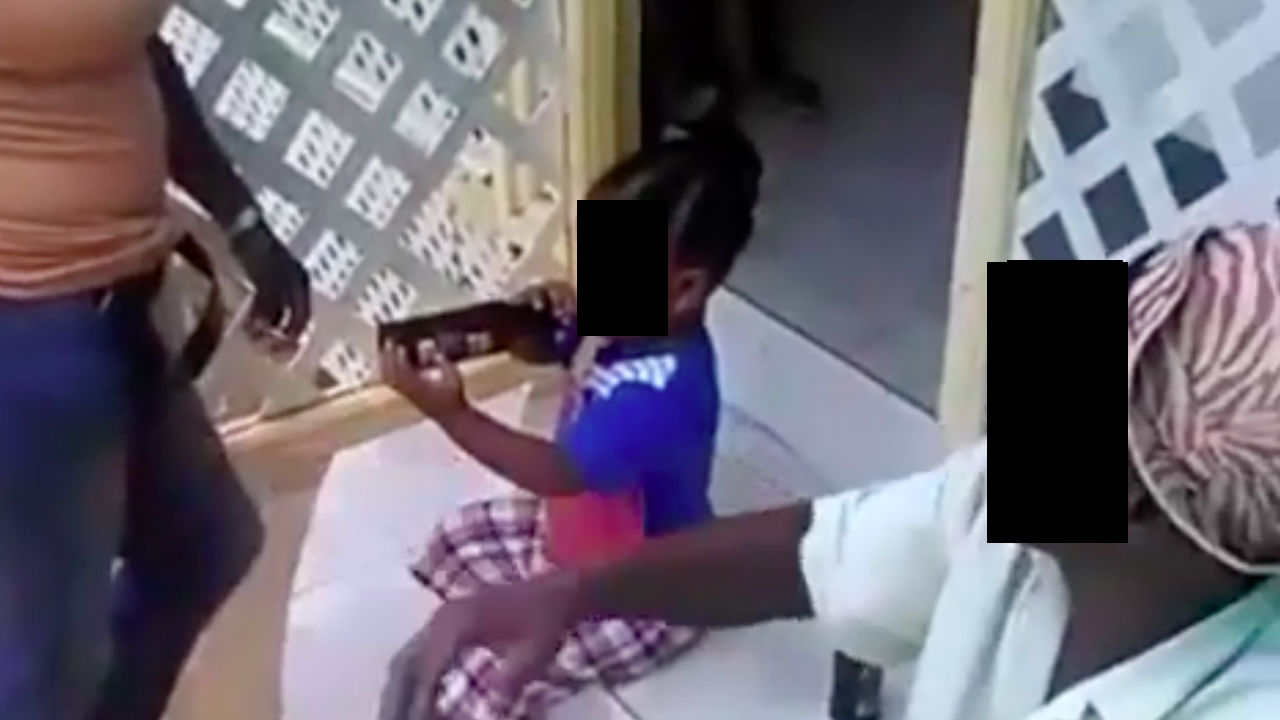 Screengrab from the video in question.

A second business is declaring its hand in regard to a controversial video on social media showing a toddler drinking from a beer bottle in the presence of a man and woman.

The Barbados Water Authority (BWA) released a statement today stating that the organisation "has been made aware of a video circulating on Social Media showing a minor consuming what appears to be an alcoholic beverage in the presence of two adults.

"The BWA condemns this action which can only be described as irresponsible and disgraceful."

BWA was motivated to speak on the issue as initial investigations suggest that the male in the video appears to be wearing a Barbados Water Authority uniform.

The press release went on to say in light of this, "While this has now become a police matter and has also been referred to the Child Care Board, the BWA is also conducting an internal investigation."

This comes after yesterday, Banks Holdings Limited (BHL) which manufacturers Banks beer declared that it did not condone the act, as the child was recorded raising a Banks beer bottle to his head and gulping.