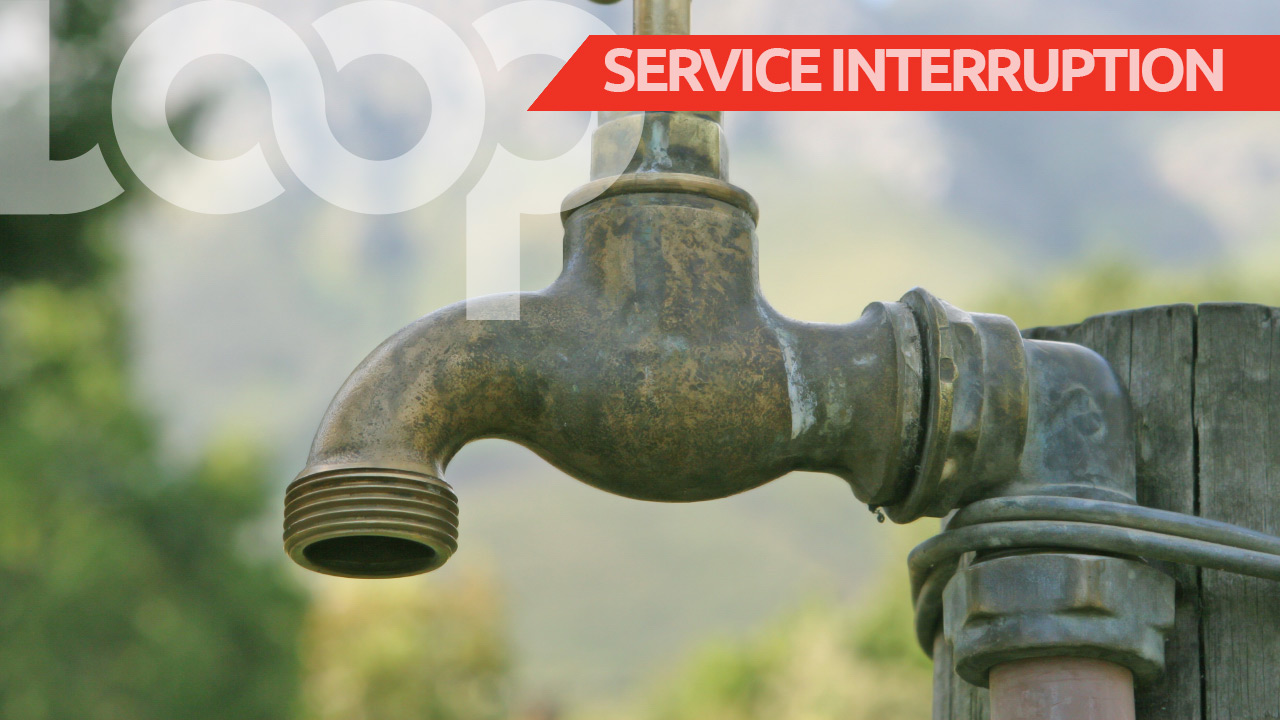 The BWA has issued an immediate appeal to those serviced by the Hampton pumping station to store as much water as possible.

The notice comes in light of scheduled repairs to be conducted by the Barbados Water Authority (BWA) to a severe burst on a 16-inch main in the Christ Church area which resulted in the formation of a small swamp.

"Today we discovered what you see behind us which is a massive burst on a 16-inch main...So there was a burst apparently that was here and it was exacerbated recently and out here flooded to this extent. This is a major issue for us and it's not going to be an easy fix..." Minister of Energy and Water Resources, Wilfred Abrahams said. 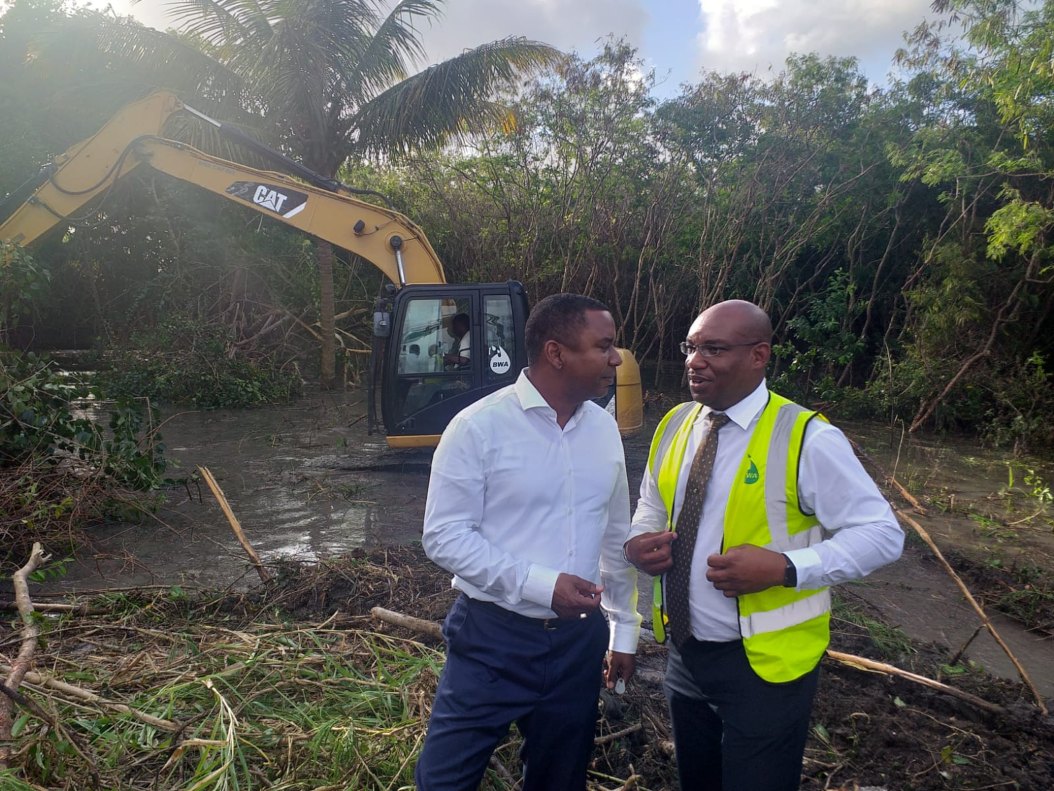 Speaking to the press at the site of the burst main this afternoon, Abrahams, along with General Manager of the BWA, Keithroy Haliday stressed the urgency of the situation. He stated currently the site needed to be pumped to conduct the repairs and as a result, the Hampton pumping station needed to be shut off.

"The reality is we have to get it fixed, we can't ignore it. Million of gallons of water are being lost out here but to actually do the fix is going to cause significant disruption to service. It cannot be avoided."

Residents in the area experienced disrupted service over the weekend which the BWA has attributed, in part, to the burst main. BWA staff will be working well into the night to remedy the problem, the Minister disclosed.

"It is necessarily going to involve the shutting off of the pumping capacity from Hampton. I know people had a rough weekend but there is no way to fix this without shutting down certain lines."

In a press release, the BWA advised the Hampton Pumping Station will be shut down at around 7.30 pm on Monday February 17, in order to affect additional work at that facility, while repairs to the large-sized main continue. Affected areas include Gibbons Terrace, Durants, Newton Terrace, Lodge Road, Southern Heights, Kingsland Gardens, Kingsland Terrace, Fairy Valley and surrounding areas.

Customers have been advised to store some water in the event of an outage tonight and into Tuesday.