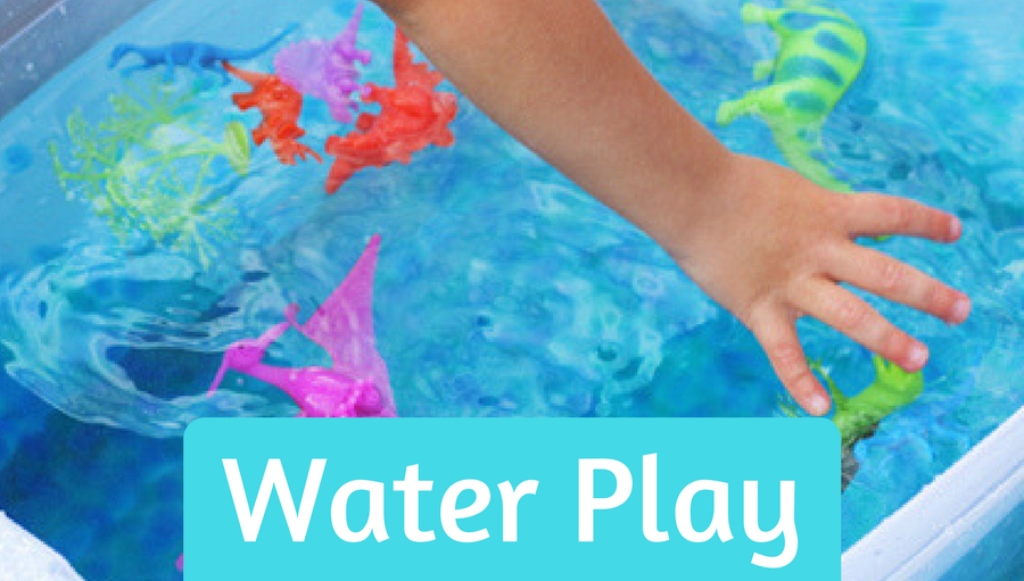 One business in St. Philip was directly impacted by the almost parish-wide power outage yesterday - a daycare centre.

The outage forced the nursery and preschool facility to close its doors early on Wednesday (July 17).

A parent told Loop News of the early closure, stating that the outage not only was an inconvenience but that parents like herself and guardians had to make arrangements to collect their children early and also seek alternative care in some instances for the remainder of the day.

Barbados Light & Power Company posted a power outage alert on their social media about an hour before the power started to be restored areas around the parish. The notice said:

'We are aware of an outage affecting customers in parts of St Philip. Our crews are working to safely restore power in the shortest possible time.

'We apologize for any inconvenience caused to our affected customers and thank you for your patience as we work."

Yesterday, reports of outages to Loop came from Kirtons, Crane, Diamond Valley, and the early childhood facility was located further East in Eastbourne, near Wellhouse and above Ruby and Union, all in St. Philip.

Speaking to an employee from the nursery, Loop was informed that the educators tried their best to keep the students cool, but made the decision to close early out of concern for some children in their care, especially the babies.

She said they did water play and painting and kept the children in the gallery and outdoors in the shade. "But those who suffer from eczema and such skin conditions were worrying and very irritable. The babies were also miserable in the heat."

They said in the morning the area was breezy and it was "okay" but as midday drew closer the temperatures rose, winds dipped and they had to make a call, so they closed half-day.

Management of the nursery also explained that prior to contacting parents about the closure, they made an effort to contact the electric company to get a possible time for the restoration of service.

However, the customer care rep was unable to provide such definitive information and they erred on the side of caution going ahead with the decision to end school early for the day.