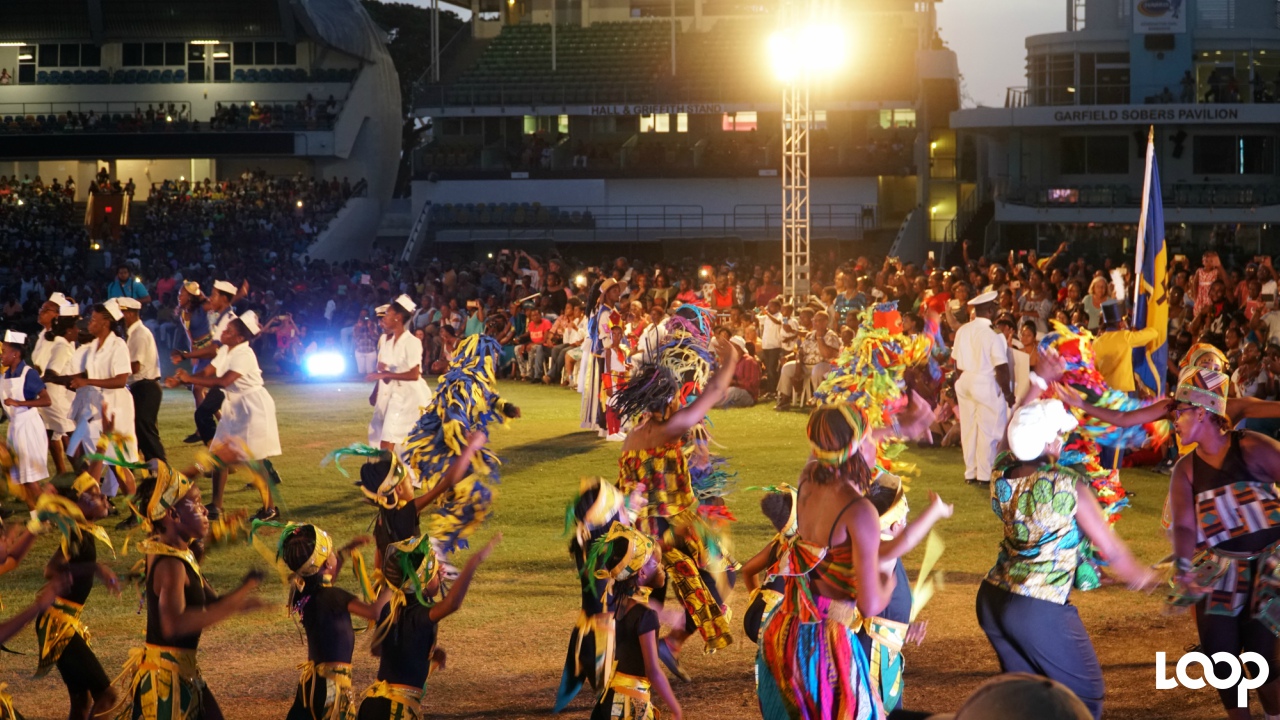 Despite the logistical hiccups and a tragedy for one delegation, CARIFESTA XIII in Barbados has been declared a success.

During the past 10 days, Barbados welcomed over 2,000 delegates who staged over 500 cultural presentations at 27 venues across the island. In addition to the performances, there were workshops and symposiums, as well as a Grand Market and Buyers’ Shopping Mall that was highlighted as a key element of CARIFESTA in Barbados.

Indeed, Assistant Secretary General of CARICOM, Dr Douglas Slater, indicated this aspect of CARIFESTA “elevated” the regional platform for artisans and artistes to meet and do business with international arts promoters and buyers.

Speaking at the Closing Ceremony on Sunday evening at Kensington Oval, Slater said:

“An important legacy of CARIFESTA XIII is the way in which Barbados has placed the development of our cultural and creative industries at the centre of the Festival through the platform of the Buyers’ Shopping Mall and the Grand Market. Through this component, which showcased the region’s exquisite collection of home décor, fashion, gourmet, film, music, literature and more, Barbados has further expanded the concept of the Caribbean marketplace for the arts which was introduced in Carifesta XI in Suriname in 2013.”

He added, “Through the support and efforts of various development partners and agencies including the European Union, the Government of Italy, the CARICOM Secretariat, Caribbean Export, the Association of Caribbean States and the University of the West Indies, Barbados has elevated this regional platform where international arts promoters and buyers meet with our Caribbean artists to generate new business opportunities and increase the export of cultural goods and services. We look forward to the follow-up, to new partnerships and to the results of these important connections that were made at Carifesta XIII.”

In his remarks, Barbados’ Culture Minister, Stephen Lashley, touted CARIFESTA XIII as a “resounding success” and listed some of the business deals and connections that had been made during the 10-day festival in areas such as food, fashion, music and visual arts.

He noted, “We were able to encourage appreciation for the value of cultural goods, services and activities as carriers of meaning and identity and inspire innovation and development in the arts by providing a platform for both established and emerging Caribbean artists to show their work.”

Lashley also highlighted the long-lasting benefits to Barbados of hosting CARIFESTA, as it was the catalyst for the refurbishment of several important venues and performance spaces, including the Daphne Joseph-Hackett Theatre (which had been closed for 12 years) and the Garfield Sobers Gymnasium.

According to him, all this was achieved despite the disruption to the schedule caused by the passage of Tropical Storm Harvey on August 18, as well as the sudden passing of a member of the Guyanese delegation, Ms Petal Frank, who fell ill and died at the hospital.

PHOTOS: Experience the Caribbean at CARIFESTA!

CARIFESTA XIII will be a success, Culture Minister reassures