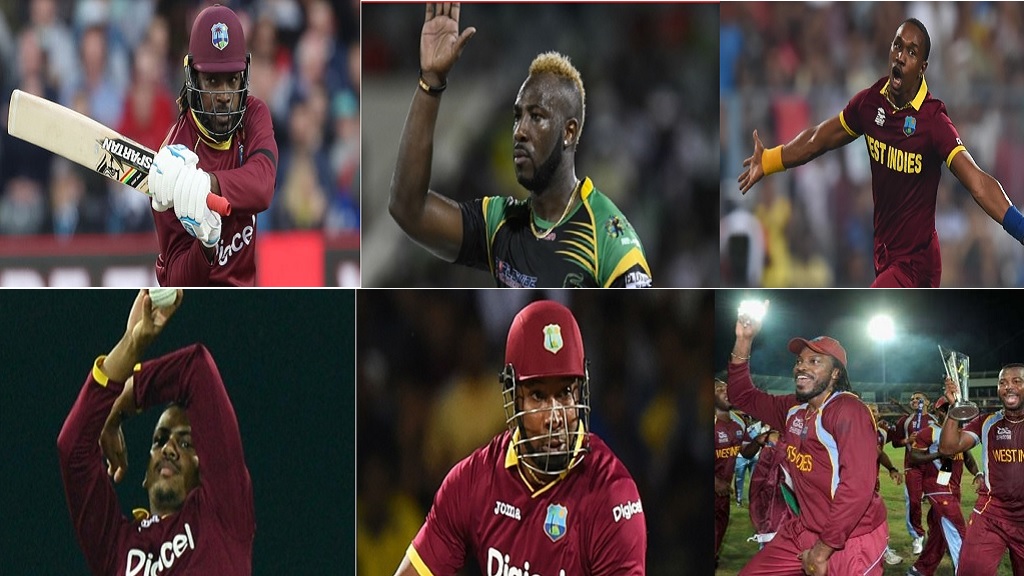 Five West Indies players have been named in ESPNCricinfo’s Twenty20 team of the decade.

The criteria, set by the 23-member panel, for selection was a minimum of 50 Tests or six active years in the traditional format while it was 75 ODIs and 100 T20s for the limited-over teams.

There were no West Indians in the two longer formats of the game. However, the T20 team is dominated by the West Indies players.

Former India skipper Mahendra Singh Dhoni was picked as captain of the ODI and Twenty20 teams of the decade, while Virat Kohli was named the leader in Tests.