Whale dies in Thailand after swallowing 8kg of plastic 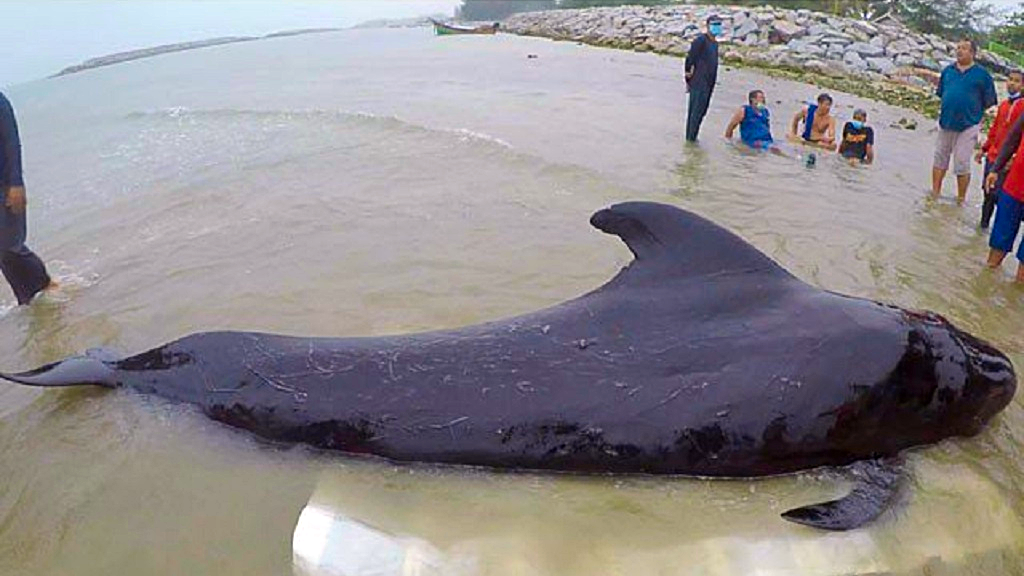 Horrifying footage shows how a whale died after swallowing 80 plastic bags - despite vets spending a week trying to save the animal.

The male pilot whale was found on Monday, May 28, struggling to swim in waters off the coast of Songkhla province, southern Thailand, near the Malaysian border.

Vets rescued the mammal and spent the next five days trying to nurse it back to health but he finally died on Friday after vomiting up plastic bags all week. 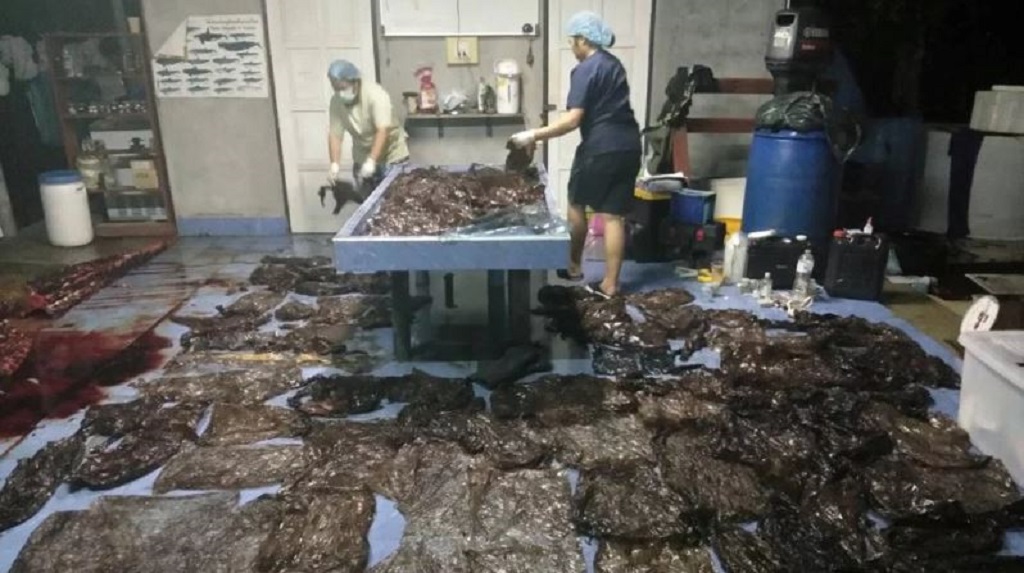 (Photo: 80 plastic bags were found in a whale's stomach off the coast of Thailand earlier this week.)

An autopsy revealed the shocking amount of plastic pollution lodged in the whale's stomach that was preventing it from eating - slowly starving the 12ft long animal to death.

Vets removed more than 80 plastic carrier bags as well as crisp packets and sweet wrappers from the whale's stomach - and are now using the whale as an example of the damaging effect of plastic pollution while calling on authorities to find alternatives.

Watchara Sakornwimon, a vet at the Marine and Coastal Resources Research and Development Centre, said she has ''never felt so bad''.

She said: ''Ever since I was a doctor I have never felt so bad. Every rescue is a challenge when we find a sick whale.

''But this time it is the most heartbreaking case I have seen. We took out more than 8kg of plastic junk from the whale's stomach that were causing it to get sick.

''The whale would have lived if he hadn't eaten garbage. Human pollution was the thing that killed the whale.''

Pilot whales mainly feed on squid, but are known to eat octopus and small fish when squid are not available.

In May, the Thai government said it was considering introducing a tax on disposable plastic shopping bags or introducing biodegradable alternatives to cut down on plastic waste, according to the Bangkok Post.

Watch: Python pulled out from car bumper in Thailand

WATCH: Terrifying moment truck crashes out of control in Thailand