Fabian Wharton is the new Transport Board Boss 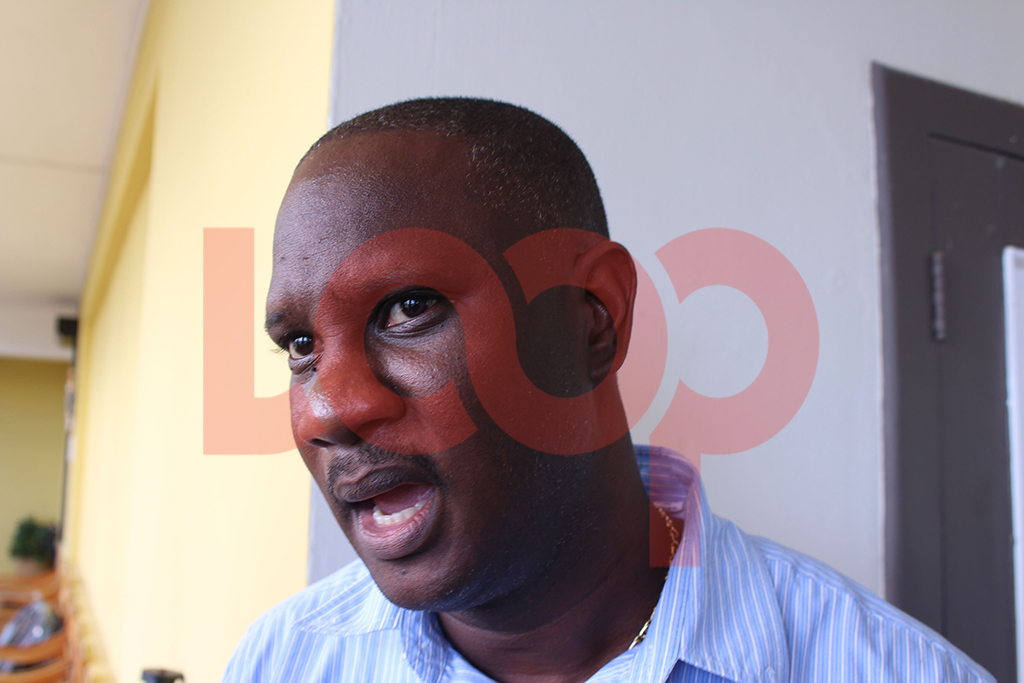 Wharton, himself a ZR owner, takes up the post on September 1.

Related article :PHOTOS: Transport Board buses up and down

Making the announcement, the Transport Board said in a statement: "Wharton brings a wealth of experience having spent several years at Cable & Wireless Barbados in various managerial roles before leaving to pursue personal business ventures.

"During his tenure at Cable & Wireless, Wharton held different regional positions where he was responsible for the consolidation of the data centres resulting in a reduction in operating costs.

"He was also integral in the retooling of human resources leading to increased productivity and was a key component in the renegotiation of all external contracts."

Wharton himself said: “I am looking forward to working alongside the team at the Transport Board and excited at the opportunity to continue the excellent work that the Chairman, Board of Directors and Management has been doing."

He is perhaps best known for his deejay stints on local radio station HOTT 95.3, under his sobriquets Daddy Fabian or Jack Bauer.

The Transport Board’s statement noted that the Chairman, Ian Gooding-Edghill and the members of the Board of Directors are enthusiastic about having Mr Wharton join the team at the Board.

“Fabian brings a diverse knowledge base to the management team. He has knowledge of public transport but obviously, it will be from a different perspective," it revealed.

PM puts Former Transport Board Chair back at the helm