WHAT YOU SAID: Back-to-school shopping a huge burden on parents 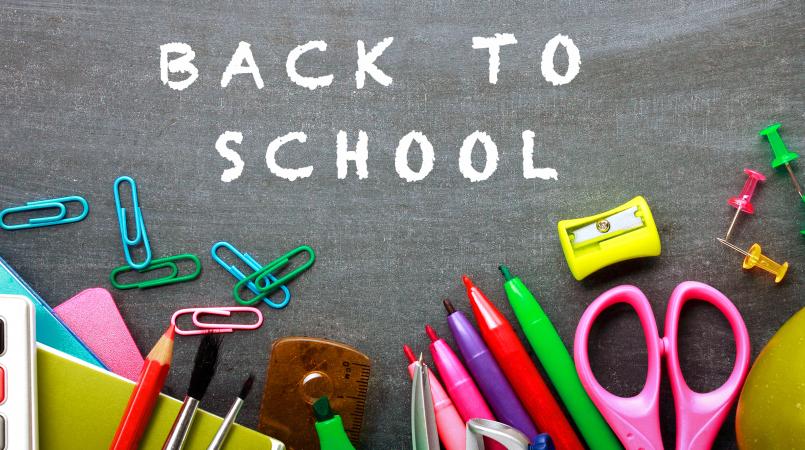 Loop News recently published an article highlighting the financial woes of some parents who were tackling their back-to-school shopping ahead of the new term.

Those who commented on the Facebook shared their back-to-school shopping bill, with monies spent ranging from $600 to as much as $1,200.

While the price tags varied, there was one common thread echoed among parents- back-to-school shopping is a heavy bill to bear.

Related article :7 tips to save on back-to-school shopping

Leta Caesar said: “I have two in primary school and have already hit the $600 mark.”

Asha Virgo:  “I spent $496 on book for my twin girls and they are going into infants B.”

While those prices were enough to raise eyebrows, the bill quoted by Victor Jones was a shocker:

“About two thousand (2000) for two boys one in skill training and the other in Secondary school.”

Some even went so far as to offer necessary tips on how to cut back on the shopping bill.

Sonia Best said: “Just a little advice, I use also for my granddaughter ,start early when no one is getting school supplies start buying and putting them down and trust me it’s won’t be so hard.”

Deborah Ross-Ard suggested that parents make use of what was already available: “Old uniforms still work. A little starch will work.”