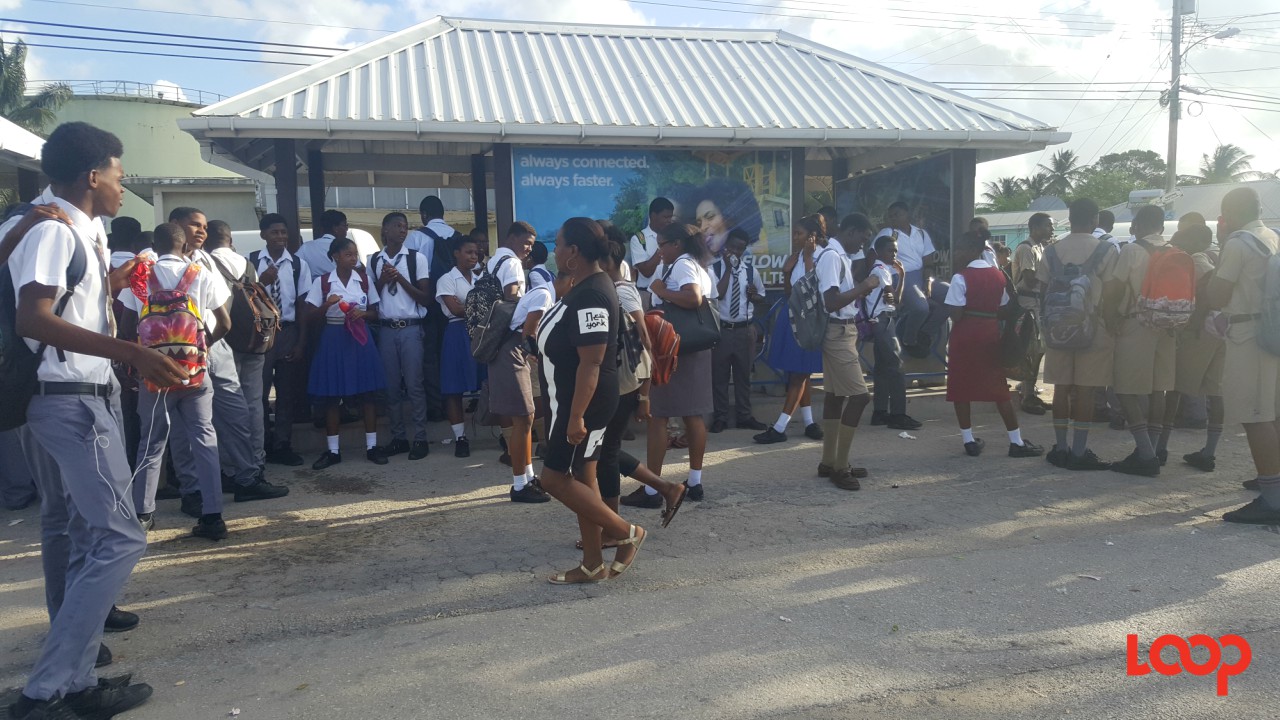 Some people on social media are up in arms over the hike in bus fare for children in uniform from next week.

The announcement came from the Alliance of Owners of Public Transport (AOPT) earlier this week after meeting with their members and representatives from the Ministry of Transport and Works and the Transport Authority.

When Loop News informed the public of the intentions of the Public Service Vehicle (PSV) operators, the post ‘Pay up! Children’s bus fare for PSVs to increase’ received 395 reactions, comments and shares on Facebook alone. It has 108 comments on the post and on the posts shared by readers, and it was shared 124 times.

Receiving the most support was a comment by Niya Boo, which did not take issue with the additional 50 cents, but called for better service in exchange for the fare.

“I don’t mind the raised fare because children today have more money than most working people, what upsets me is that they are asking for more money yet they don’t drive safely, some smelling stink and the nasty loud music would make the devil block his ears..... if they want more money they have to get their act together.”

Twenty-six readers agreed with a liked or loved her comment.

But, despite persons using the brand name items they possess as an excuse, some parents are feeling the pinch in advance because their children rely on the PSV system.

Sasha Cyrus Haynes asked, “So what happens when there is [sic] no buses on the route??? This is so much crap....”

Related article :UPDATE: No evening or late night service from Transport Board

Recognising that the Transport Board system has its shortcomings and delays along with daily cancellations, some guardians are fearful that this price increase will be disadvantageous to their charges.

Noela Benjamin lamented that her grandson who now resides in Shorey Village, St. Andrew, sometime got to school at 10:00 am because the bus did not come and the van refused his fare. He’s 11 years old and attends a primary school in Christ Church. When someone asked about a transfer, she said that he’s preparing for next month’s Barbados Secondary Schools’ Entrance Examination, formerly known as the Common Entrance Examination and 11-plus.

Therefore, others said that they hope now all schools will have school buses.

However, on the other hand, some readers wondered how it is that the fare could be changed without an announcement from the government.

Toyna Green said, “I thought the government regulated bus fare? If they say adults should pay $5 I hope wunna would continue singing the same tune.”