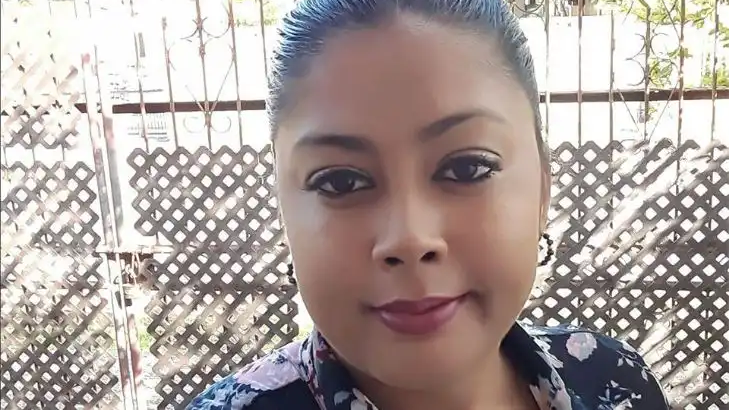 How can authorities effectively address reports of domestic abuse?

Loop asked you, "Do you think domestic abuse is taken serious enough in Barbados and the region?

Incidents of domestic abuse too often result in the death of the victim. This time, in Trinidad, one young woman perished at her own hands after she ingested a poisonous substance in an attempt to escape a violent relationship.

The post, which amassed 62 reactions and 30 shares, detailed the circumstances of how Rachel Madoo died in hospital last Thursday. Her pleas for help went viral in a letter posted to Facebook, Madoo said she had been abused by a male relative for years. The woman said she attempted to take her own life as she became fed up.

In the letter, she also claimed that her 13-year-old daughter was also a victim of abuse. Madoo pleaded for help, saying she was fearful for her life.

“I live in an abusive relationship with my husband for 17 years. I have a 13-year-old daughter as well. He would beat me and tell me I always have man. Until on Monday he came home and started cursing and beating me until I got fed up and drank poison. I am presently in mount hope and I need help. My husband work in the army and I fear for my life please help me please,” Madoo wrote as she laid on a hospital bed."

Most Facebook users were mostly in agreement that the issue of domestic abuse is not given enough attention by local authorities.

The top comment on the post came from Farzana Juman-Goodman who shared her personal experience of domestic violence.

While Omar Hunte criticized the government and the judiciary for taking the issue too lightly.

Philip Tony Wilson - No, it isn't. I worked in an organization which employed over 250 ladies, and many times we had to pull staff because we realized something was wrong. Many times, abuse, children ill, no one to keep the kids. It tore my heart out.

Angel Theroomate - Hell no. The System has failed a lot of ppl.

Katherine Kirton-Murrell - No. Not at all. The death of so many at the hands of their spouses is testimony enough.

What do you think? Who do you agree or disagree with on this issue?

The Latest: Pope meets with Chileans abused by priests