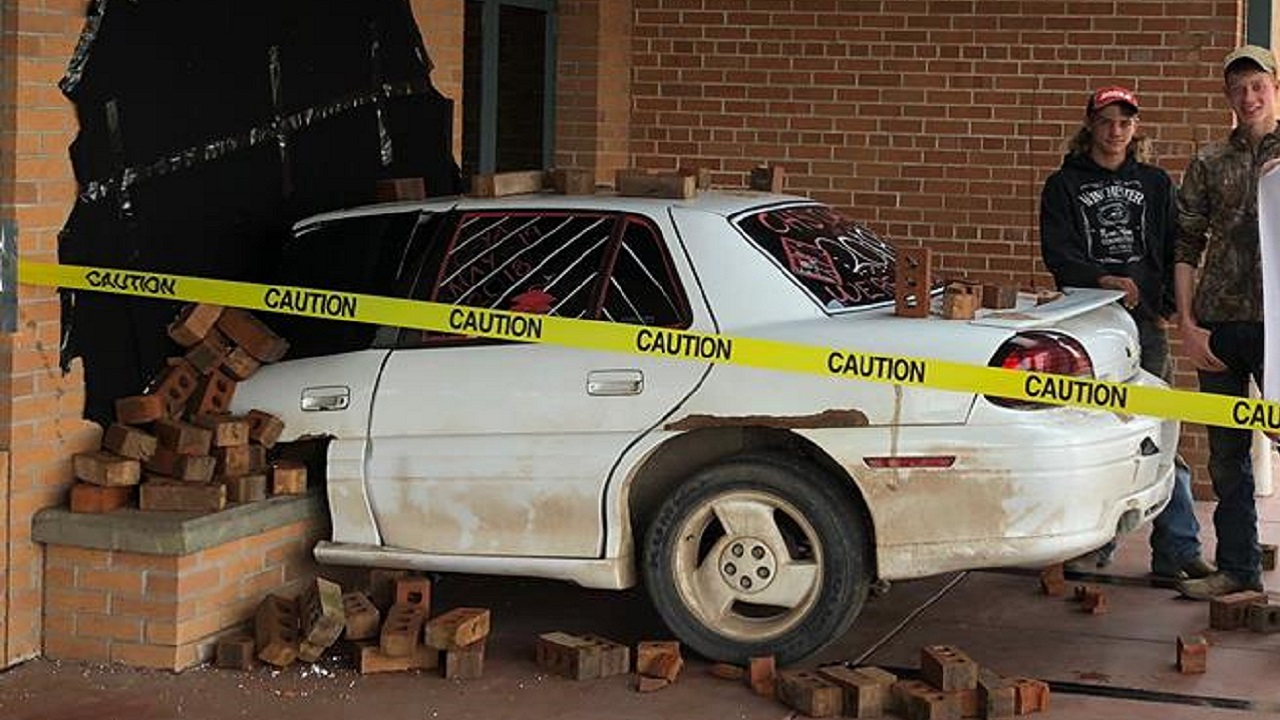 Graduating students at a high school in the US state of Wisconsin have pulled off a prank so sophisticated that even the police were impressed.

The students created an illusion that appeared to show that a car had crashed through the wall of the principal’s office at Cumberland High School.

They used a junk car that had been cut in half, bricks and tape to mock up the scene and a black tarp to make it look like the vehicle had smashed into the school.

Police arrived on the scene only to realise that it wasn't really a wreck. The police department wrote on Facebook that it was "one of the best senior pranks" to come out of the school.

The school district also appreciated the prank, saying in a Facebook post: “Nice work seniors! You had everyone a little nervous this morning!”

“The best part? This prank included absolutely no damage at all to school property, which is why police singled it out,” the post said.

“But then I thought: ‘This has gotta be a prank'. If this is the worst thing our kids are going to do, we’ve got some pretty darn good kids.”

Here's another shot of the illusion: 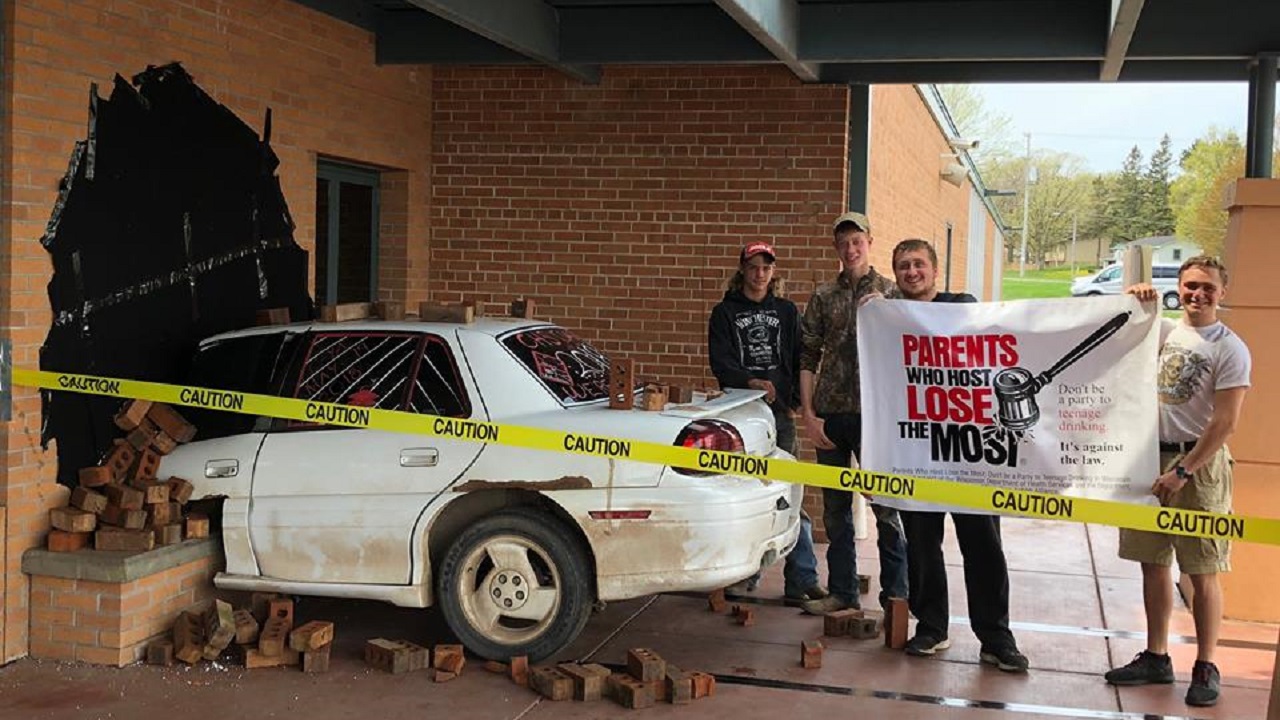