Trinity term may be shortened, decision not taken yet due to COVID-19 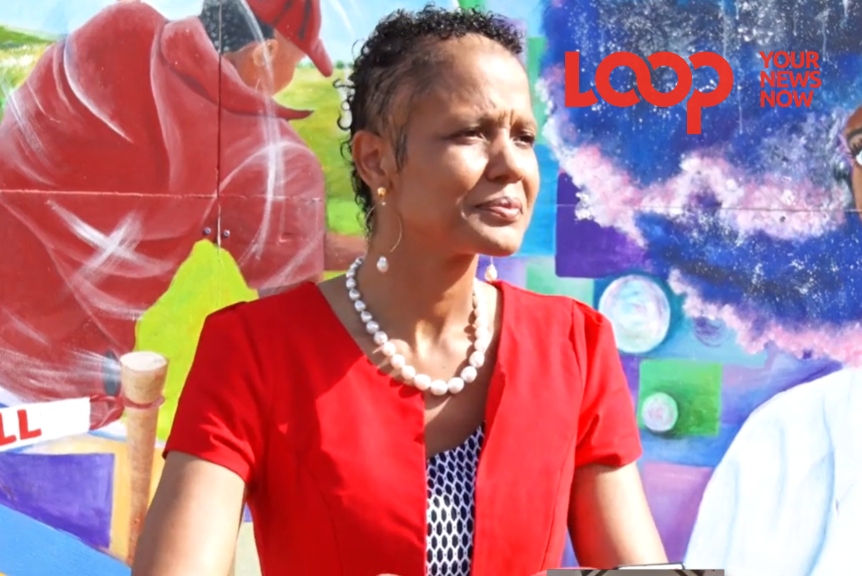 Minister of Education, Technological and Vocational Training Honourable Santia Bradshaw When will the third term end?

No definitive date has yet been given for the end of the third term in this 2019/2020 academic year for nursery, primary and secondary schools.

While addressing the media just outside the ministry’s offices at its Elsie Payne complex, Education Minister Hon Santia Bradshaw cited that she had received numerous concerns as to when the third term would come to an end.

Having officially started on May 4, 2020, due to COVID-19, stressing that she does not want to "rush the term", the Minister said:

"Had we not been in this environment, the Trinity term would normally run for approximately 12 weeks. It would have started on April 14, if all things had gone according to plan, and it would have ended on July 3, then students would have been able to engage in the summer vacation. If we apply the same 12-week period to the start date of this Trinity term then the official end of the term would actually bring us somewhere around the 24th of July.”

However, several suggestions have been received for a shortened term, with proposals of a seven-week or ten-week term and the Minister stated that all options were presently being reviewed.

In recapping the discussions held, she stated: “As I said to the unions yesterday (May 15) it is easier for us to shorten a term than it is to try to add on a piece at the end.”

It was revealed that prior to the end of Term 2, the ministry had already been involved in talks with personnel from the National Cultural Foundation (NCF), with the intent of developing supplemental programmes to keep students engaged in the final weeks of the term, after teachers had completed syllabi and were finalising reports.

“We were looking at a partnership with the Ministry of Culture, whereby we would use a number of their human resources to be able to go into the schools to work with students on what we consider to be, enriching them in terms of their national consciousness. While we cannot physically go into the school environment, one of the proposals that is on the table that we are working on is being able to look at the latter part of the term as a period as well where we can have some of those enrichment activities for students to engage in online.”

With a switch to emergency remote learning as a result of COVID-19, the Minister believes that the virtual environment lends itself to greater opportunities for scheduled sessions where a wide range of professionals and artisans can engage with students.

“There will still be a formal structure of education, but they will be learning a few other things - things about etiquette, banking and those types of things preparing them, whether for secondary school or in some cases for adulthood as well,” she said.