'Where is the care?' Ask dismissed BADMC workers 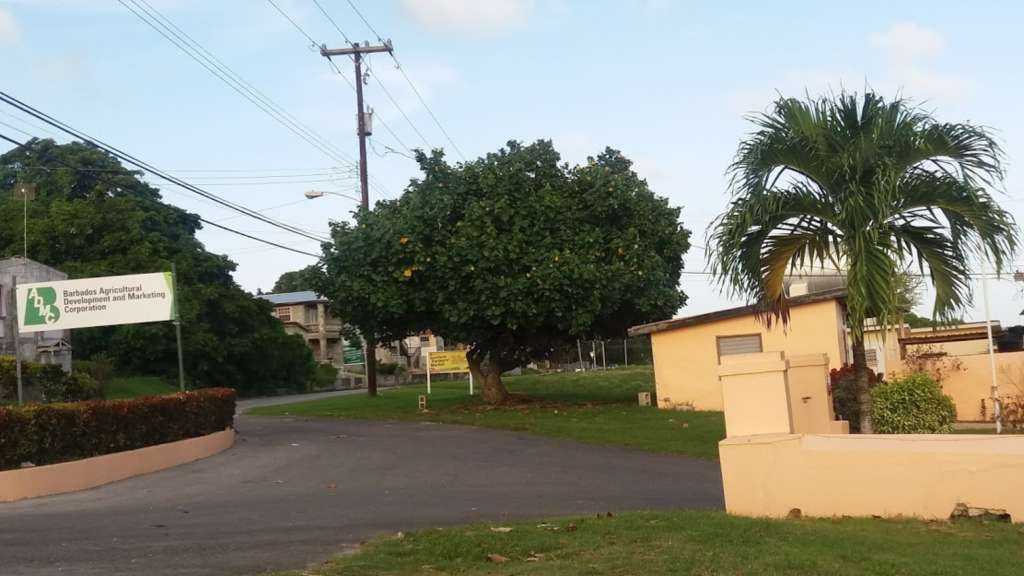 "Uncaring." "Careless." "Don't care."
Those were just a few of the words used by former employees of the Barbados Agricultural Development and Marketing Corporation (BADMC), to describe the retrenchment process which personally touched them yesterday.

Over 60 members of staff at the Corporation were dismissed as part of the government's Barbados Economic Recovery Transformation (BERT) programme, which is designed to help operationalise the public sector.

And while many of those former workers at the BADMC said that they understand that the Barbados Labour Party (BLP) government is seeking to create a more efficiently structured civil service, they lamented the way in which the process of retrenchment has occurred.

Some workers told Loop News that they were dissatisfied with the process, which saw staff being given notice up to Wednesday afternoon.
"It is like a circus," was the overwhelming sentiment of many dismissed employees, especially in relation to a meeting in which they were told about who would be heading home.

"This is no way to treat people. Where is the care?" One former worker who wanted to remain anonymous said.
"We were packed into a room and told today is our last day. You could believe that - just so! They said every sense that they sending us home and pack us in a room to tell us about this on the last day - that is care....that ain't no care, that is careless," he said with much frustration.

"How could they do this to us - I can't have no good Christmas. If them did care about us they would have thought about that," another said on condition of anonymity.

"I know of one man whose wife was already going home and now he is going home along with his brother who works here. I can't even feel sorry for myself when I think about him."

Another former worker was visibly upset and "dismayed": "I don't know what I going to do now, especially at my age. I have a loan to pay for the land and they didn't even tell us early so that we could attend the NUPW meeting."

The National of Union of Public Workers (NUPW) held a meeting yesterday for those persons going home as a result of the BERT programme, to inform them about opportunities for training, employment and entrepreneurship.

Some other dismissed BADMC workers were very upset about not receiving payment for the outstanding time on their contracts:
"How could you say you care when I'm not getting the rest money for my contract- a little vacation pay and that is it?
"No man! I planned my finances around my contract and now what I'm I supposed to do? This is going to leave me in financial peril - who will care then?"

Chief Executive Officer with the BADMC, Shawn Tudor, was visibly upset about the state of affairs yesterday, stating that he was left in the dark as to those that were being retrenched from the Corporation. He however declined to speak further on the matter today, when Loop News reached out to him.

While many persons were frustrated about the process, some said that they are determined to find a path forward soon and that they did not blame the government directly for how the situation was being handled.