Who is Acting GG Hewitt? 10 things you may not know 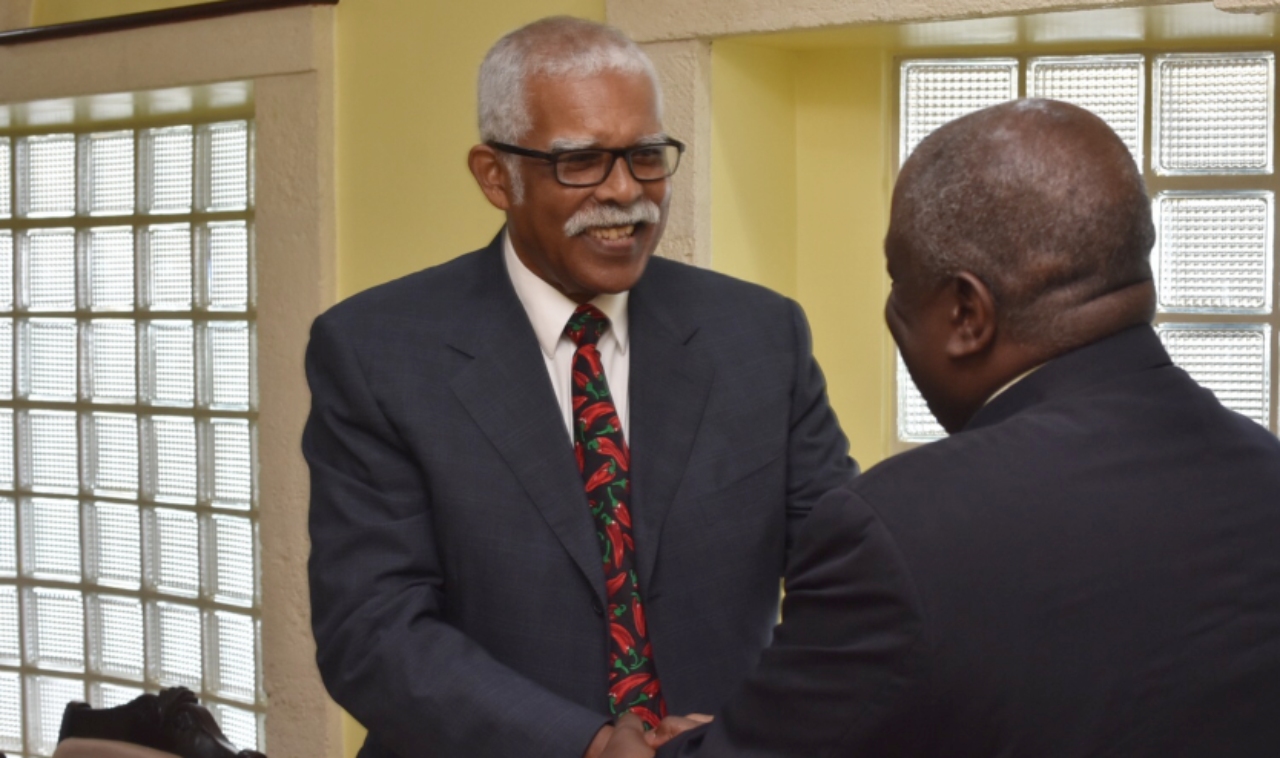 Married to his wife for over 50 years, he has three children and has made a great contribution to the field of economics and business locally. He is 81 years old.

Here are 10 things you may or may not know about Mr. Hewitt:

1. He is a graduate of Harrison College.

2. Hewitt went to St Mary’s College in St Lucia for two years before heading to Montreal with his mother in 1960 to join his father.

Related article :5 things you may not know about Goddard Enterprises' William Putnam

4. He attended McGill University in the Bachelor of Commerce programme.

5. Aiming to combine economics and accounting, he graduated in 1964 with an Honours degree in Economics.

6. Hewitt became a chartered accountant in 1967 after the relevant professional studies.

7. Stepping into unchartered waters, Hewitt was 33 when as a black accountant, he boldly opened his own accounting firm, after returning to Barbados.

8. He has great appreciation and affection for Canada. He was married in Montreal, all his children were conceived in Montreal and he got his achievements in Montreal.

9. The now-retired chartered accountant and former Independent Senator is a recipient of the award - Commander of the Order of the British Empire (CBE).

10. In November 2016, Hewitt was also named as one Jubilee Honour awardees in the Business category.

5 Things you may not know about DLP’s President, Verla Depeiza