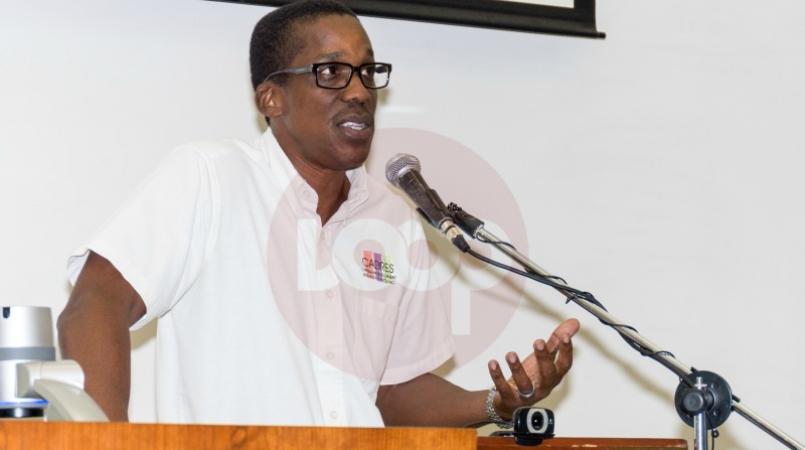 A party of prostitutes, a Prime Minister who refuses to announce the election date and regional commentators poking fun at the country has transformed Barbados into a "political circus" with Freundel Stuart as the "ringleader".

This was the view expressed by political analyst, Peter Wickham during an interview with Loop News on the recent developments since the automatic dissolution of Parliament on March 5.

It is now a month after and Prime Minister Stuart still has not given any indication as to when Barbadians will be heading to the polls. Wickham, who is the Director of the Caribbean Development Research Services (CADRES), said of all the elections he has worked with throughout the Caribbean he cannot understand the logic Stuart has employed "to make him believe that this is something he ought to be doing".

"It does not make any sense. What I find even more odd is that he is sitting in Cabinet with 20 other people and none of them seem to be able to prevail on him.

Wickham said he believes Stuart will continue to delay in announcing the date so he can be eligible to attend the Commonwealth Heads of Government Meeting slated to be held April 16-20 in London as he cannot do so during an election period.

"I think that that is a poor excuse. You can't have a nation like this on tenterhooks because you want to go to a meeting in London and smile up with the Queen. It is silly."

Commenting on the recent announcement of the Political Prostitutes Party (PPP) by party leader, Charlie Spice as well as the candidacy of former prostitute, Natalie Harewood, Wickham said it was absurd.

"This is a political circus that has been created and he [Stuart] is the ringleader. All of these things are strange happenings- the candidacy of Natalie, the situation with this prostitute party, all of this is open season for political lunacy."

Wickham went onto say that Barbados, for some time now, has been the laughing stock of the region with many questioning 'what is going on in Barbados'.

He criticized Stuart for abusing what has been set down in the Constitution in regards to the dissolution of Parliament with no election date announced, saying he has done such for no reason other than "because he can.

"The conversation about term limits take bigger resonance now because this is a convention that … gives the Prime Minister a latitude on the assumption that he will not use this [90 days] unless absolutely necessary to do so."