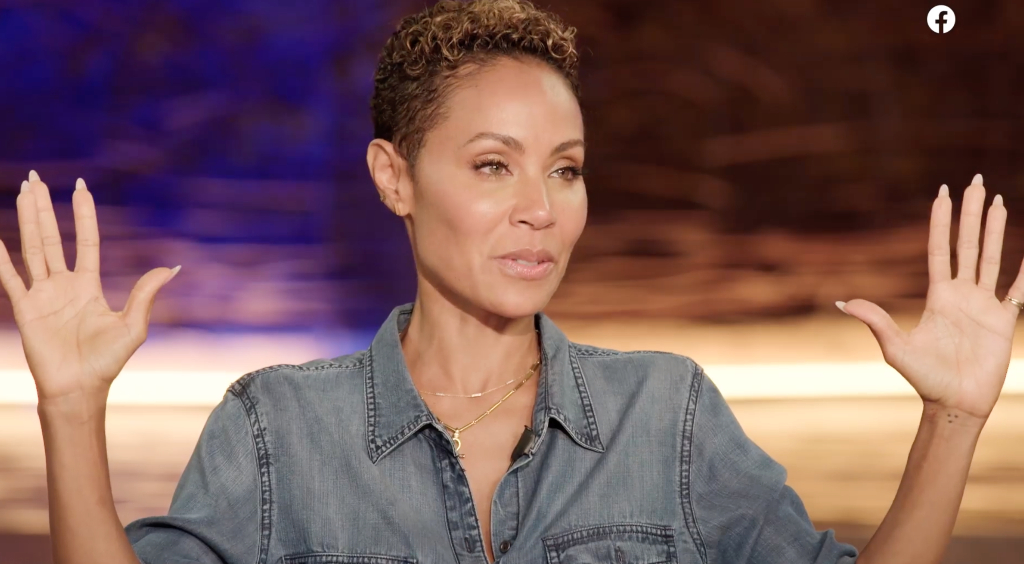 Jada Pinkett Smith brought herself and her husband Will Smith to the Red Table for the highly-anticipated Jada and August Talk.

And despite considering the issue a personal one, of the rumours buzzing around, she addressed early on in the conversation:

"One thing that I want to get clear about, clean up, one of the things that was kinda swirling in the Press about you [Will] giving [August] permission, which is uhhh... the only person that could give permission in that particular circumstance is myself... nut what August was probably trying to communicate because I could actually see how he would perceive it as permission because we were separated amicably, and I think he also wanted to make it clear that he is not a homewrecker, which he's not."

Jada reiterated that she thought she had to bring herself to the table to facilitate some "healing."

She also clarified that the whole interaction with August happened four or four and a half years ago and she has not spoken to August Alsina since he cut all ties and communication with her years ago. 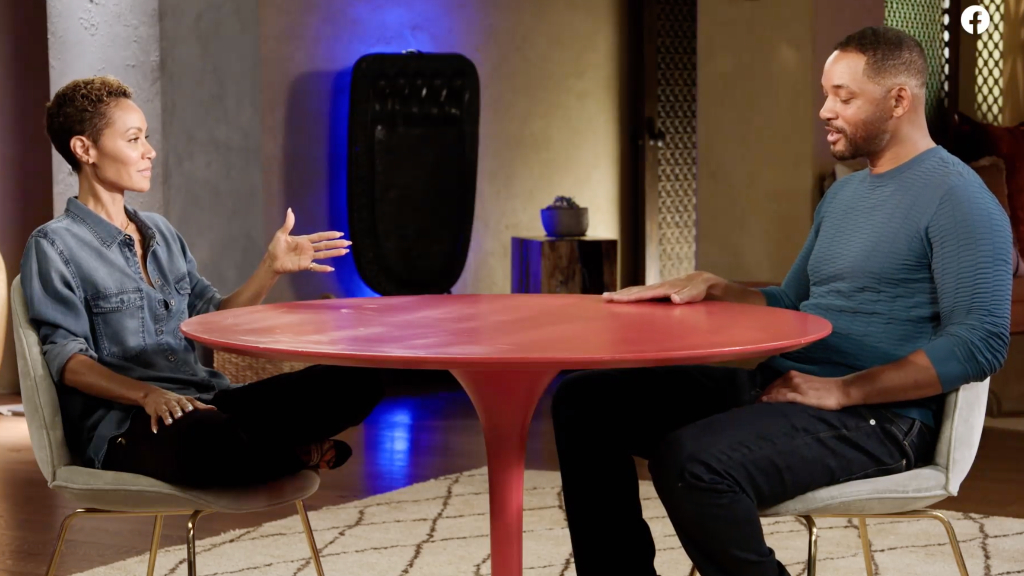 Jada admits to a relationship with August

She said she and Will had separated at the time.

Then August affectionately known to the Smiths as 'Aug' entered the picture. Jada said that they started as "really, really good friends" and she was helping him with his mental state and addictions. Will shared: "When Aug first came around he was really sick . . . and the outpouring for him from our family was initially about his health."

A fact that Will stressed saying, "I was done with your a**!"

Jada replied: "Yea, you kicked me to the curb." And he repeated: "I was done witchu." Then he cackled: "Marriages have that though."

Jada said: "We basically broke up."

They had decided that they would separate for a period of time and go learn how to make themselves happy individually.

Will said that at that point he felt: "We could be over," but Jada asserted: "We were over!"

And so her husband taking on the role of host at he did numerous times during the almost 13-minute long interview, asked her point-blank: "And then what did you do Jada?"

Sitting crossed legged in her chair with her fingers interlinked beneath the table, she said that at that point she got into "a different kind of entanglement" with August. Chuckling, Will pressed the table in the usual Jada-manner, and asked his wife to call a spade a spade and leave nothing unclear.

He pressed: "I think you need to say what happened clearly." But Jada again kinda bobbed and weaved with her speech pushing the rhetoric that she "got into an entanglement with August, that's what I said?!"

Looking like, 'Really Jada?', Will said: "An entanglement?" And he burst out laughing at his wife who kept saying "Yeeees! Yeeees!" Until he added: "A relationship?" And then she finally said: "Yes it was a relationship absolutely."

In the interview Will jokingly said that he felt like a husband standing by his spouse at the press conference while she divulges her transgressions like "I love my baby, Imma stand by my baby no matter what."

Jada said: "I definitely understand why it would feel that way, but I don't look at it as a transgression at all."

The couple cracked jokes throughout the intense conversation after being silent for a week since August's interview with The Breakfast Club where he first spoke about his relationship with Jada.

Jada said: "It's been a huge healing on my life."

The episode dropped on Facebook around 3 pm local time on Friday (July 10).

Will Smith says he and Jada are no longer married