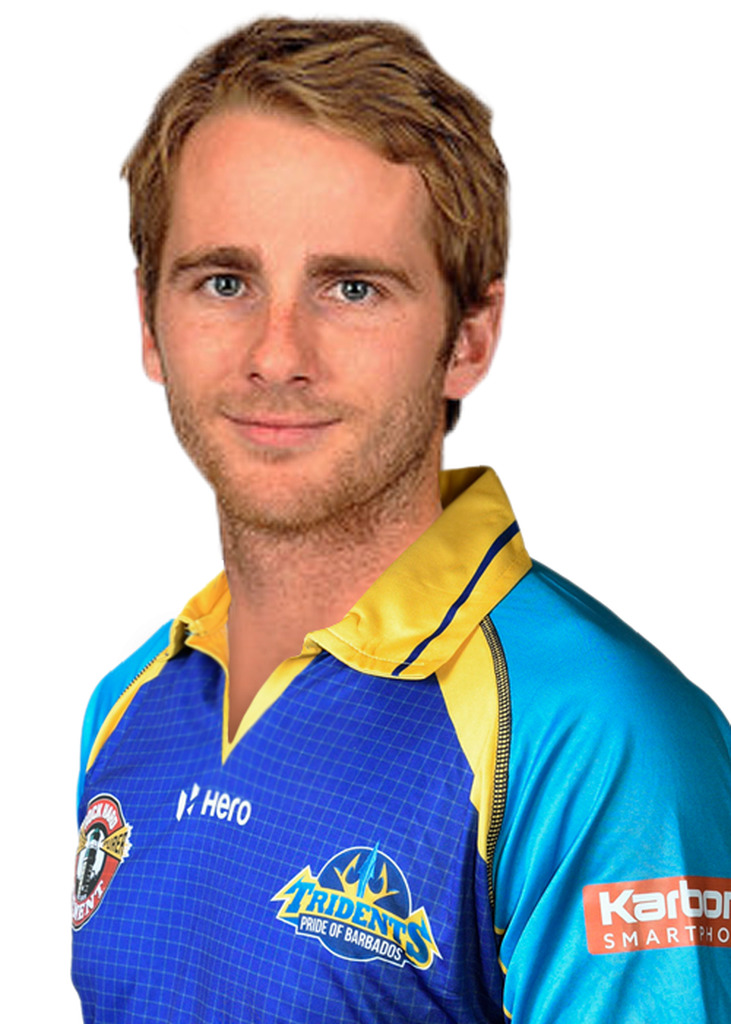 Tridents have had a difficult road trip, ending with two wins from six games to be fifth in the six-team standings, and will take on Guyana Amazon Warriors (Aug. 29), St Lucia Stars (Aug. 31), Trinbago Knight Riders (Sep. 2) and St Kitts and Nevis Patriots (Sep. 3) in the upcoming matches.

With a consistent cricket pitch and buoyant home crowd expected at historic Kensington Oval, Williamson said the venue represented the ideal place for Tridents to begin their resurgence.

“The quality of cricket has been very high but also the surfaces have been quite challenging at times so guys have had to adapt,” said the New Zealander.

“Some of the bigger, stronger guys have been hitting it a long way which has been awesome to see. Polly (Kieron Pollard) has been batting beautifully so hopefully we can bring it all together on our home ground and get that momentum going.”

He continued: “Some of the wickets have been slowish and low … so they required a lot of adjustments and different game plans. Some of the better surfaces where you have 180, 200 in minds you approach it differently so it is important that now we are here in Barbados, that we make the most of it.

“It represents a fresh start for us and one that we need. We can go out and play with freedom on what is a great cricket ground.”

For Williamson, it is his first taste of the Hero Caribbean Premier League but he is already focussed on leaving his mark on the “biggest party in sport.” One of the premier batsmen in world cricket, the 27-year-old has excelled in all formats where he averages over 50 in Tests, over 40 in ODIs and 36 in Twenty20s.

While he is yet to convert any of his starts into a large score this tournament, Williamson said the experience not only of the Hero Caribbean Premier League but Caribbean life, had been a rewarding one.

“I’m really enjoying my time here with the Tridents. It was a pretty good start but a couple of losses after that so it is important that we try and turn it around here at our home ground,” he said.

“I love it here. Obviously it’s very laid back, similar in a way to back home where it is nice and relaxed and the team’s been great. It’s been very nice for me and it’s been really good to be here and great to experience my first CPL.

Tridents aim to be clinical in home leg