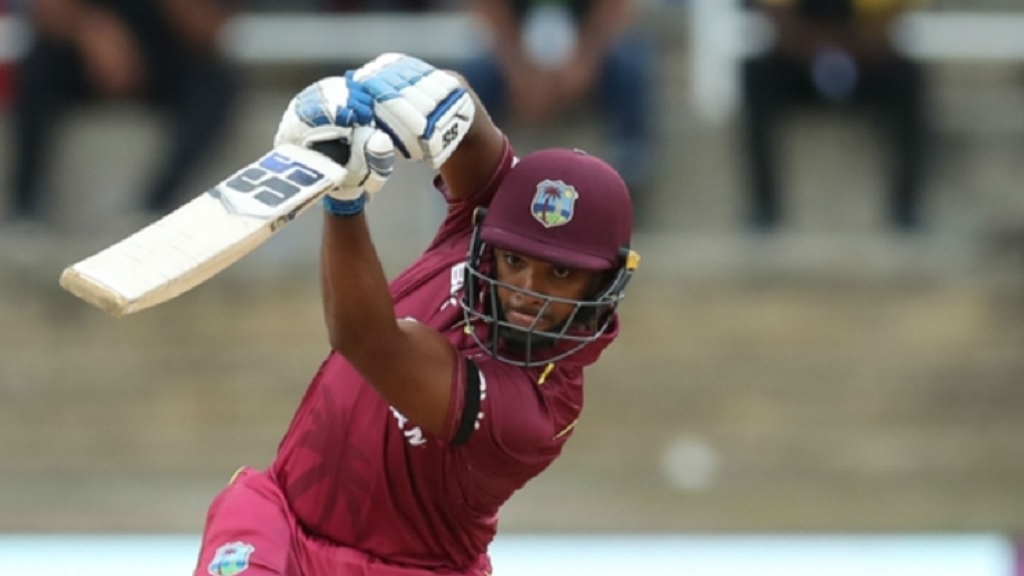 Pooran admitted changing the condition of the ball as the Windies sealed a whitewash in their three-game One-Day International (ODI) series against Afghanistan with a five-wicket victory in Lucknow on Monday.

Video footage showed the 24-year-old scratching the surface of the ball with his thumbnail and he accepted the sanction put forward by match referee Chris Broad, avoiding the need for a formal hearing.

As part of the suspension handed down by the ICC, Pooran will sit out the three Twenty20 internationals against Afghanistan.

Pooran said: "I want to issue a sincere apology to my team-mates, supporters and the Afghanistan team for what transpired on the field of play on Monday in Lucknow.

"I recognise that I made an extreme error in judgement and I fully accept the ICC penalty. I want to assure everyone that this is an isolated incident and it will not be repeated.

"I promise to learn from this and come back stronger and wiser."