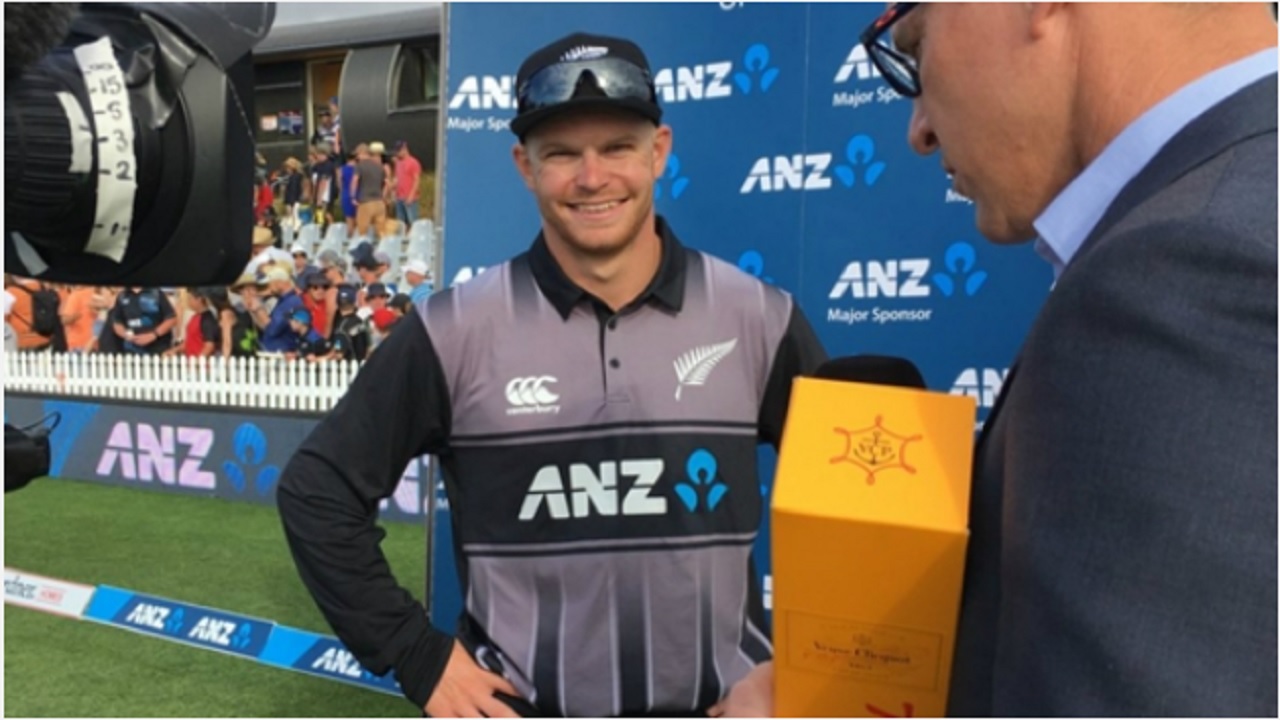 West Indies lost their sixth match in a row in New Zealand on Friday as the Caribbean side suffered a 47-run defeat in the opening Twenty20 International in Nelson.

Glenn Phillips was named man-of-the-match after guiding New Zealand to the victory.

Phillips celebrated a 50 and Colin Munro also scored a half-century as the Black Caps heaped further misery on the touring Windies.

Young gun Phillips racked up 55, while Munro hit 53 to lead New Zealand to 187-7 from their 20-over allotment against the reigning T20 world champions who were bowled out in the 19th over for 140.

Phillips then starred in the field, involved in four dismissals as New Zealand – without rested captain Kane Williamson and Trent Boult – made it six successive wins over the Windies across all formats following Test and One-Day International success.