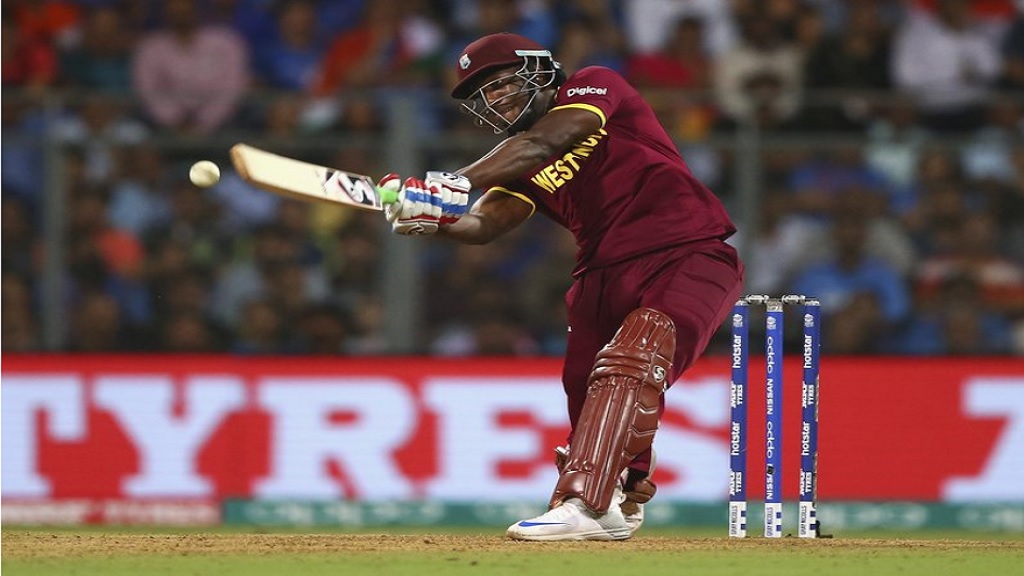 Andre Russell will be utilised as a batting all-rounder at the upcoming ICC Cricket World Cup 2019 in England and Wales, and interim head coach Floyd Reifer said there is a plan to manage his workload during the six-week tournament.

The Jamaican is widely regarded as a game-changer with his explosive batting, but chronic knee problems have hampered his bowling in recent years.

Pointing to Russell’s current batting form in the Indian Premier League (IPL), Reifer said the 30-year-old’s batting would be the key for West Indies during the global showpiece which runs from May 30 to July 14.

“Look at his form in the IPL, he’s been scoring a lot of runs [and] we’ll be using him as a batting all-rounder in the World Cup,” said Reifer on Wednesday, following the announcement of the 15-member World Cup squad.

“He’s shown that he has tremendous striking ability – look at his stats in the IPL, he’s been doing very, very well, so we’re going to be using him as a batting all-rounder.

Russell last featured in a One-Day International (ODI) for West Indies nearly a year ago during Bangladesh’s three-match tour of the Caribbean. He lasted just one game, however, before pulling out of the series with a knee injury.

Recalled for the last two ODIs against England earlier this year, he failed to play a single game as injury again kept him sidelined.

He has been sensational in the ongoing IPL for Kolkata Knight Riders, leading his franchise’s scoring with 392 runs at an average of 65, with three half-centuries.

Russell averages 28 from 52 ODIs and has taken 65 wickets.

Despite Russell’s recent injury troubles, interim chief selector Robert Haynes said he was satisfied the player was fit enough to play in the World Cup.

“I spoke with Andre about four days ago and he assured me he would be ok for the World Cup,” said Haynes.

“He just has a few niggling injuries – one with his wrist and one where he was feeling some pain behind his knee – but he assured me he will be ok for the World Cup.”

Russell was one of several IPL stars included in the Windies World Cup squad with Chris Gayle, Carlos Brathwaite, Nicholas Pooran, Shimron Hetmyer, and Oshane Thomas all set to feature.

They will all miss the Tri-Nations Series in Ireland starting next week – West Indies’ last ODI series before the World Cup – but Reifer said he was not worried about players making a smooth transition to the ODI format.

“There are no concerns,” he said. “You’re dealing with guys that are very experienced. Chris Gayle has over 200 ODIs, Russell is a very experienced player, so I’m not concerned about that.

“Our main thing is when these guys come over to England is to get them gelling with the other guys and make sure their mindset is in a good place to play good cricket. I spoke to all the guys in the IPL and everybody is ready to represent the West Indies and ready to play hard tough cricket.”

West Indies clash with Ireland and Bangladesh in the Tri-Nations Series from May 3 to 17 before going into camp in Southampton from May 18 to 24.

The Caribbean side then plays two official warm-up matches in Bristol – against South Africa on May 26 and New Zealand two days later – before taking on Pakistan in their opening World Cup match on May 31 in Nottingham.