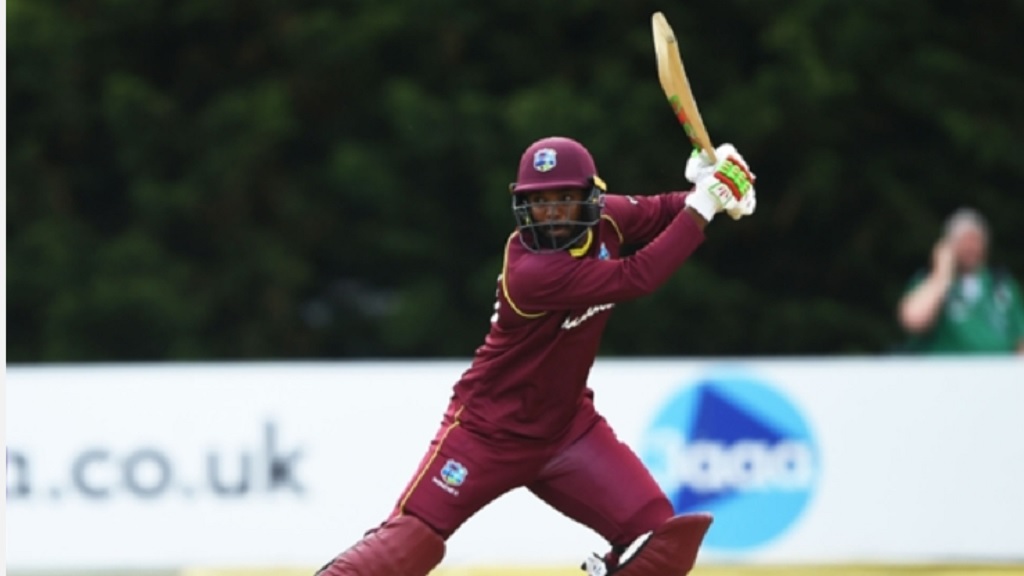 All-rounder Russell was ruled out of the rest of the tournament due to a knee injury.

Opening batsman Ambris was selected as the man to take Russell's place and the International Cricket Council (ICC) on Monday sanctioned the replacement.

Ambris of St Vincent and the Grenadines has played only six One-Day Internationals (ODI) but scored 148 against Ireland last month and also made an unbeaten half-century against Bangladesh.

The 26-year-old right-hander will be hoping to get the nod to partner Chris Gayle at the top of the order when the Windies face India in a must-win contest at Old Trafford on Thursday.

First ball is 10:30 am (5:30 am Eastern Caribbean Time/4:30 am Jamaica Time). The other two matches remaining in the first round are against Sri Lanka in Durham on Monday, July 1 and against Afghanistan at Headingley, on Thursday, July 4.

West Indies are struggling in eighth-place in the 10-team table with three points, the same as ninth-place South Africa.